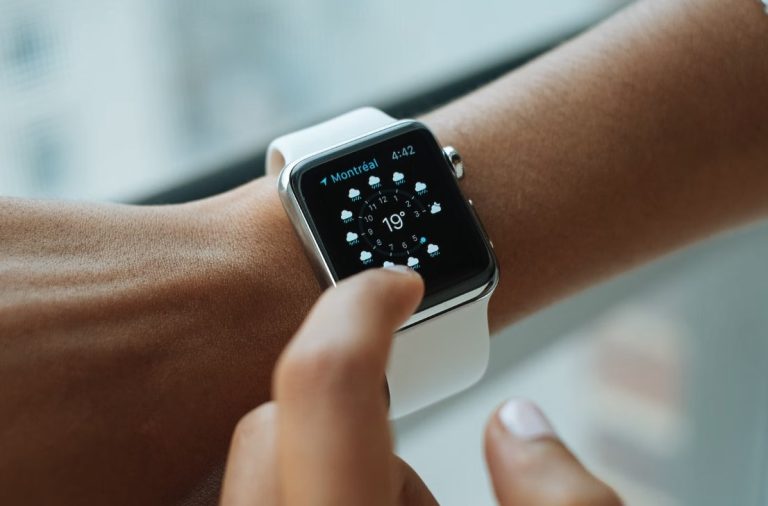 Is your Apple Watch buzzing, but there aren’t any notifications when you check? This issue has been ongoing for some time. It is normal and considered the ‘ghost’ or ‘phantom’ vibration.

The earliest reports start from watchOS 3.0 users. Of course, it doesn’t happen to anyone every time. But why does it occur, and is there a way you can stop your watch from buzzing?

Why the Apple Watch buzzes when there is no notification

The main reason your iPhone keeps vibrating without showing any notifications is that it is experiencing system glitches.

The issue can also result from connection issues between the Apple Watch and your iPhone.

Ways to fix your Apple Watch

While the buzz can be fixed through a software update, Apple hasn’t released a specific update for the issue.

However, there are several ways you can fix the issue. They include:

Since the main reason may be that your Apple Watch is experiencing system glitches, the best solution is to restart it. Doing so will remove all the glitches and bugs and restore its normality.

Disconnect your Apple Watch from the charger before you restart it. You can then follow these steps: 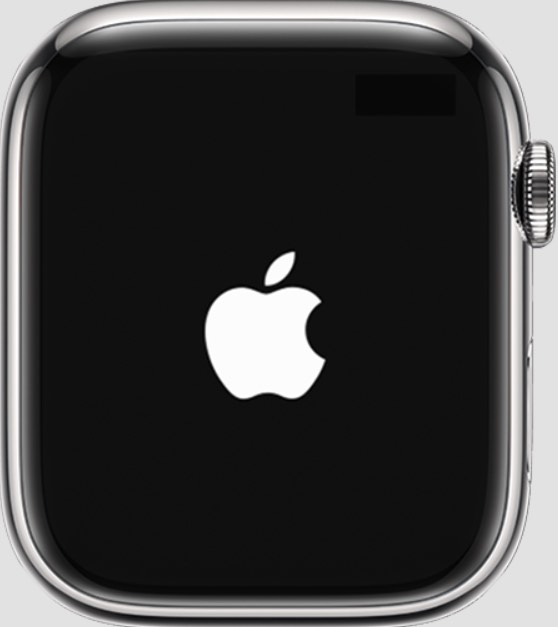 You should also restart the iPhone that is connected to the Apple Watch. Follow these steps:

It’s common for Apple users not to find their phones, especially when wearing the Apple Watch. The Find My iPhone app does not even help find it, hence the several complaints from its users.

The watchOS 3.0 introduced a feature where you get haptic feedback whenever you step away from your phone. You can turn off this feature on the Find My app on your Apple watch.

Next, open the menu and look for the Notify When Left Behind option at the bottom of the page.

Read: Why your Apple Watch Activity is not syncing

3. Update your watchOS and iOS

Ensure that your iOS and watchOS are regularly updated to function properly. You can choose to update the operating system directly on your watch or through your iPhone through the following steps:

Another reason why your Apple Watch keeps vibrating without showing any notifications is because it does not sense your wrist.

If you are wearing it and it does not recognize it, turn off the Wrist Detection mode. Below is a procedure on how to do so:

5. Toggle off the cover to mute

Cover to Mute is a feature like Do not disturb that is only available on Apple Watches. It blocks all Apple watch notifications when enabled. To disable it:

Suppose you have tried all the solutions above and your Apple Watch keeps vibrating; contact Apple Customer support for further assistance. You can also take it to the Apple store for the support team to look at the watch’s issue.