The ability to run mobile apps on your PC is still gaining popularity. This feature allows you to load your favorite mobile games and applications like WhatsApp on your PC, and BlueStacks is one of the applications that make this transition possible.

BlueStacks only allows Android users to port their apps to their Windows PC, leaving iPhone users out. However, there are apps like BlueStacks that will allow you to load your iOS apps on your Windows PC, and we will share them with you in this post.

These are the best BlueStacks alternatives for the iPhone and iPad. 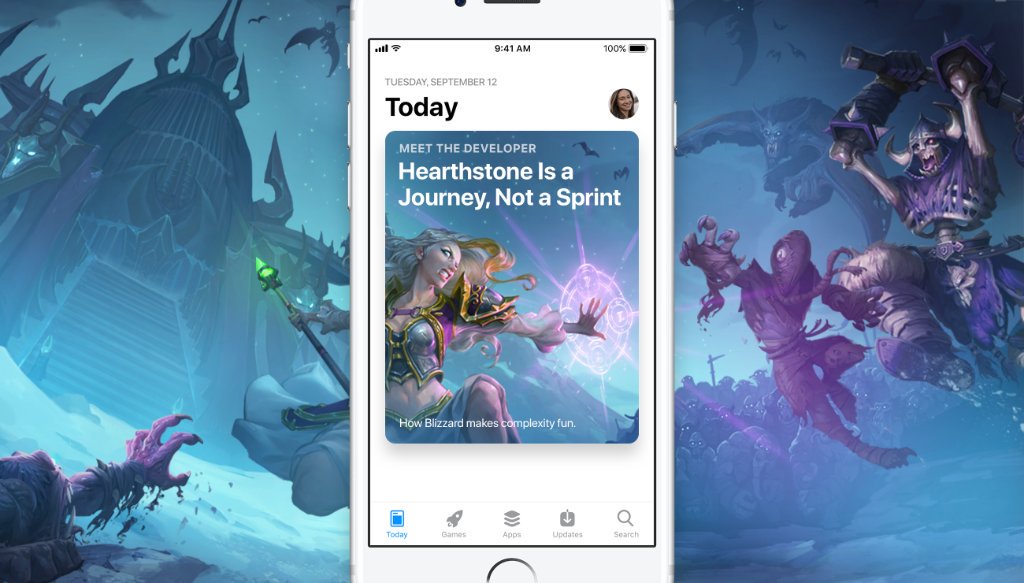 iPadian is the best iOS emulator for windows. It creates an iPad/iPhone interface on your Windows PC, greatly enhancing the user experience.

With this emulator, you can enjoy amazing Apple features such as Siri and iMessage, giving you the actual feel of iOS products on your Windows PC.

Appetize.io is another BlueStacks iOS emulator allowing you to use your native iPhone apps on your Windows PC.

You get to use the emulator for free for the first 100 minutes, but after that, you will get charged $0.05 per minute to use it.

Here is an amazing iOS emulator for windows that will allow running your iPhone games and applications on your Windows computer.

With this application, you can even receive app notifications, and this will ensure you don’t miss the updates that matter.

Update: MobiOne Studio has been discontinued. While it still remains functional and is the best emulator you can find, you won’t be able to receive the latest updates or product support.

When you download and install the Air iPhone emulator, it will create a virtual iOS environment on your PC, allowing you to load your iPhone apps.

You will, however, have to download the Adobe Air Framework to get this app, which is one of the best BlueStacks alternatives for iOS. 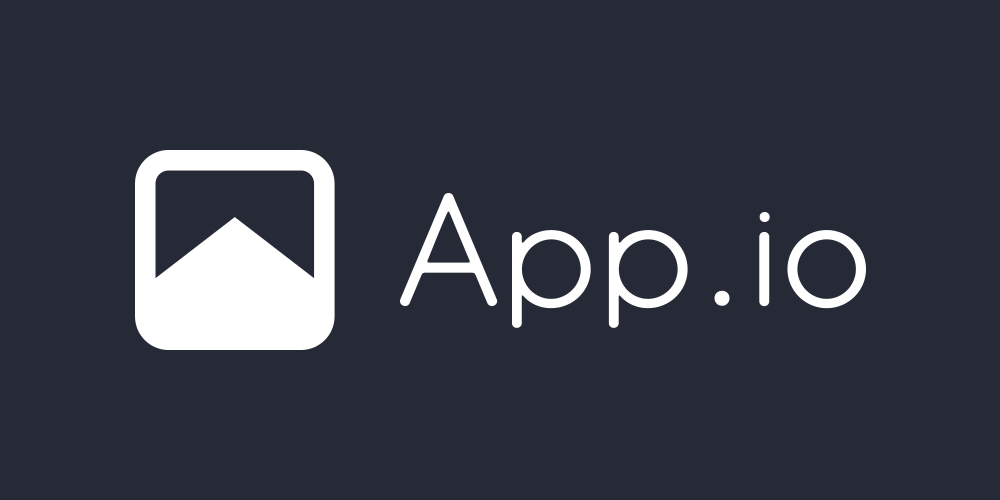 App.io is another incredible iPhone emulator for PC that will make it easy for you to use mobile applications on your PC. The app is easy to use and navigate. These are some of the things that make it quite a pull.

You can use the app for free for 7 days, and when you are pleased with the trial version, you can purchase the premium version for exclusive usage. 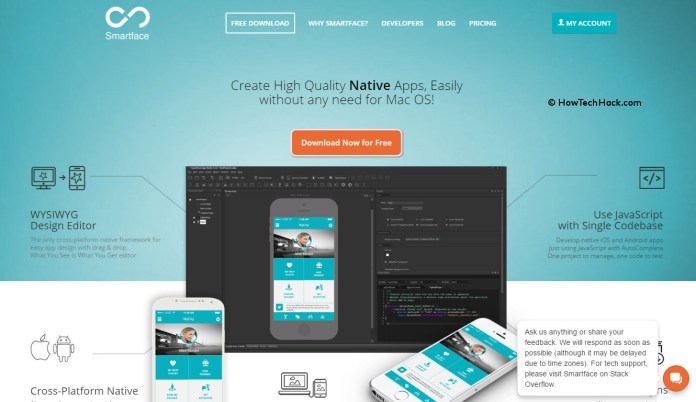 SmartFace is usually used to develop cross-platform applications for iOS. This way, it can function like BlueStacks for Apple.

The developers offer a free and paid version of the application.

The paid version will cost you $99, but it has great features and functionalities.

The iPad Simulator functions like a simulator and cloud OS. Its intuitive interface and fluid functionality places it among the best alternatives for BlueStacks for iOS.

Electric Mobile Studio is another app like BlueStacks to consider, especially if you want to play mobile games and run your iOS applications on your Windows PC.

It is a bit more expensive than the other emulators mentioned above, but it is also of a higher quality. It is also a bit heavier, and you will need more RAM on your PC to run it.

The iPhone Simulator functions just as the iPad simulator explained above.

The iPhone simulator creates a virtual clone of your iPhone on your Windows PC, allowing you to use your applications and play games on your PC.

It features excellent graphics, making using your mobile apps on your PC enjoyable.

Bluestacks is the best smartphone simulator ever. However, it isn’t available for iOS. In this article, we’ve provided Bluestacks alternatives for iOS that we have tested and found to be better at iOS simulation.