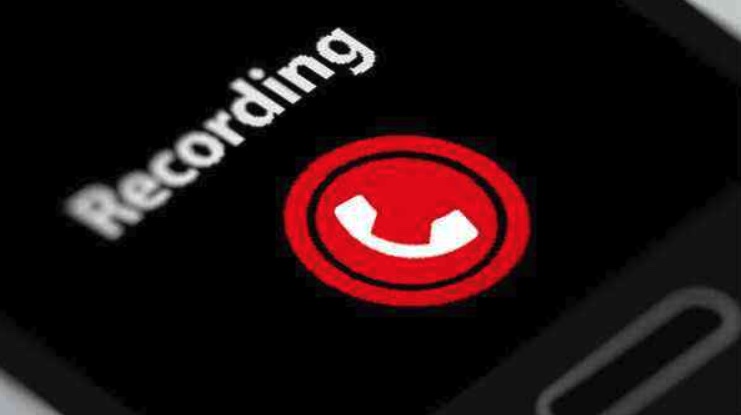 A phone call is an essential feature in every phone but recording phone calls, on the other hand, is an even better feature.

For example, you may want to record a phone call for business or personal reasons and save your recording on your iPhone. Apple devices, however, do not come with a phone recording feature since it is illegal in some countries. You have to use alternative methods -either with or without an app.

There are many call-recording apps to fulfill customer needs. Of these, only a few are considered the best in the market.

These are the best apps that record phone calls on iPhones from our tests. 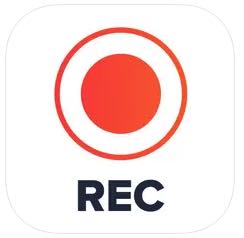 Do you have a phone call that requires urgent recording? Well, look no further because Call Recorder iCall has got you covered.

It is the best call recording app for your iPhone that records incoming and outgoing calls with a few taps. That way, you can access your conversation anywhere, anytime.

Read: How to silence unknown callers on Android

Moreover, you can share your recorded calls across social platforms and export them to other apps. You can make as many recordings as possible because its storage is unlimited. It is the best app for business or private life. 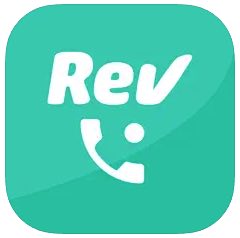 Rev Call Recorder is the most popular call-recording app on Apple’s App Store developed by the Rev company. As one of the best apps for recording calls,  Rev is free and has no extra charges. You’ll only be charged when you want to have your calls transcribed.

Another why this app is popular among iPhone users is because it has no hidden charges or annoying ads that pop up when using it. There is also no time limit to the duration of calls you want to record.

Its recordings are of high quality and can operate in a two-way recording. This means you can record both incoming and outgoing calls on your iPhone. Sharing and exporting call recordings is also possible for free, as well as sharing with cloud services like Dropbox, email, and SMS. 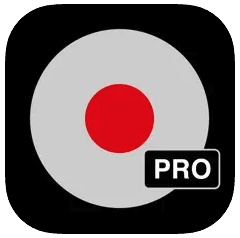 TapeACall: Call Recorder is the next app in the list of the best automatic call recorders for iPhone. Recording calls using this app is very simple and effective. You press the recording button when you are on a call, creating a three-way call system where the third phone line is used to record your call.

The call recordings are clear on both sides and can be shared through emails and social media. You can even upload it on your cloud storage like Dropbox or Google Drive to save your iPhone storage.

However, with this subscription, you can record unlimited phone calls without a cap on your call’s duration. It is therefore preferred for people who conduct long interviews over phone calls. 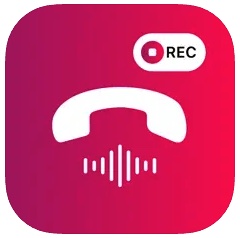 Call Recorder App is among other free apps for recording your calls on an iPhone. It, however, has a limited free call recording session. Therefore, you must invite your friends to join the app to increase the limit. The advantage of using this app is that it can record both incoming and outgoing calls on iPhone. It works for domestic and international calls.

Furthermore, it does not save your calls on third-party servers, hence keeping them private. It uses a VoIP to make a three-way conference call, hence having no limit to call duration and without incurring any extra charges. The only problem is that your iPhone should be connected to the internet to use the VoIP feature.

You can also record your calls without a SIM card. The app is free but has a monthly premium subscription for $29.99. 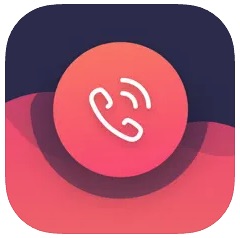 Automatic Call Recorder, also known as ACR Call Recorder, is one of the best automatic call recorders for iPhone in 2022. The app gained popularity because of its amazing user interface and ease of use.

Like all the other apps, the ACR Call Recorder uses the 3-way conference call system to record your calls the easiest way possible for its users. It also supports incoming and outgoing calls.

The app also has features like a neat organizing structure for saving your call recordings and editing features for recording your audio.

It also supports cloud-based services like Google Drive, One Drive, and Dropbox. What is unique about the ACR app is that it can generate transcribes for your call recordings.

It also supports more than 50 languages hence available to users worldwide. It has a free trial and a premium subscription fee of $6.99 per week. Generally, this is the app to use for your call conversations if you are new to call recording.

While it is illegal to record phone calls in many countries, sometimes it is important to have one for future reference. For example, maybe you are conducting an interview or meeting with a business partner or colleague.

Unfortunately, iPhone does not have that feature, but you can find many call recorder apps on App Store to provide such services.

Some call recording apps are free, while others require a subscription fee to access their premium features. We have listed the top five apps for recording your calls on any iPhone version that are easy to use and have unlimited call recording features. Despite some of them being expensive, they will come in handy when you need them.

Read: How to turn off Siri Announce Calls on AirPods