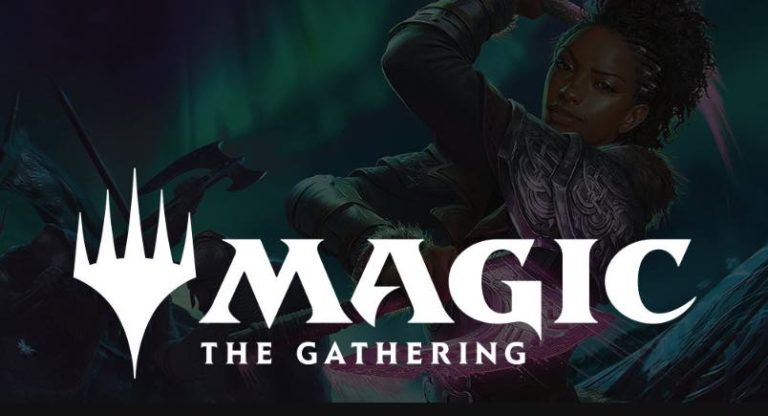 In Magic: The Gathering, Lifegain cards remain highly significant despite the many changes in the gameplay.

They give you enough chances to face up against tough opponents and achieve more milestones. As such, you need a good Lifegain deck throughout the game.

Here, we cover the best Lifegain cards you can use in different situations. They include white, blue, green, multicolored, black, and colorless Lifegain cards. Let’s get right to it. 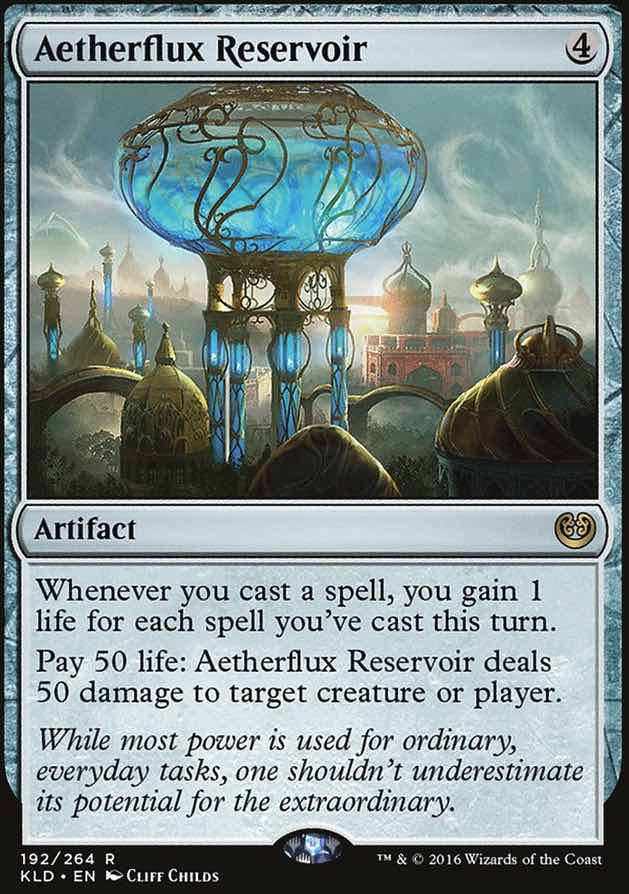 This Lifegain card gives you life every time you cast a spell. It enables you to stack up health, and when your life gets to 51, you’ll be able to kill any opponent instantly with the card alone.

Even better, if you mix the card with some counters and control decks, you can stop everything the opponent does to destroy you.

Related: 7 best puzzle games for iPhone that you should check out

This card enables you to gain an equal amount of life that the opponent loses. It partners with cards that cause infinite loops to kill opponents if the opponent can’t stop the card from getting on the field.

3. Approach of the second sun 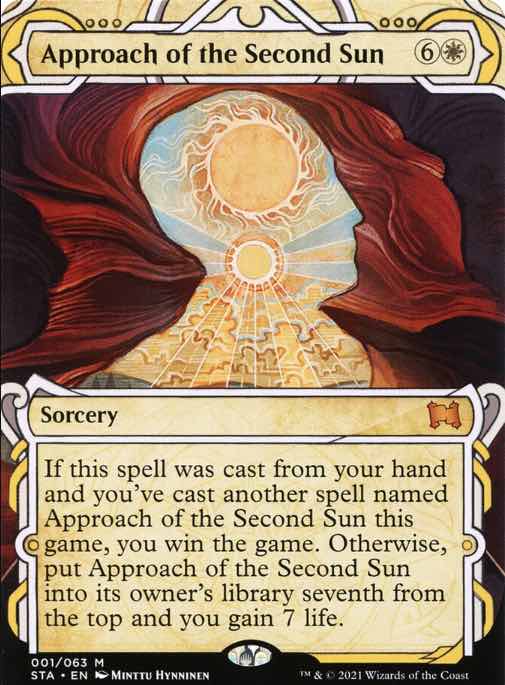 The Approach of the sun card gives you an easy chance to win the game through Lifegain. For 7 mana, this card will give you 7 life which buys you a great deal of time. You can re-add it to the 7th spot in your deck and reuse it.

Considering the card’s immense power, your opponent will try to kill you or deal with the card in your library before you can play it again.

So, prepare for a tough battle when you have the Approach of the second sun card in your deck. 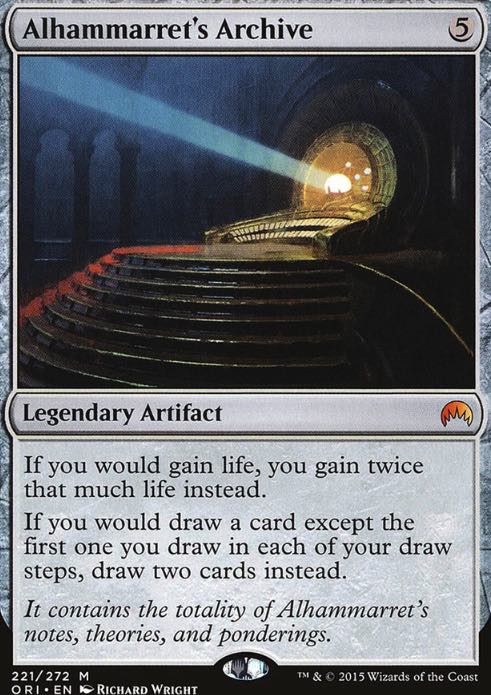 If you want MTG cards double Lifegain, Alhammarret’s Archive is your best pick.

It’s a 5 mana colorless artifact that enables you double gain life every time you gain life when it’s on the field. You can use it in any commander deck.

These MTG cards include the soul warden and the sou’s attendant. They’re part of the white deck and trigger a Lifegain whenever another creature enters the battlefield.

You only need one mana to summon either of the cards and enjoy Lifegain from early in the game and throughout the play.

If you use them with cards that trigger after you gain life, the soul sisters cards can lead to many Lifegains. 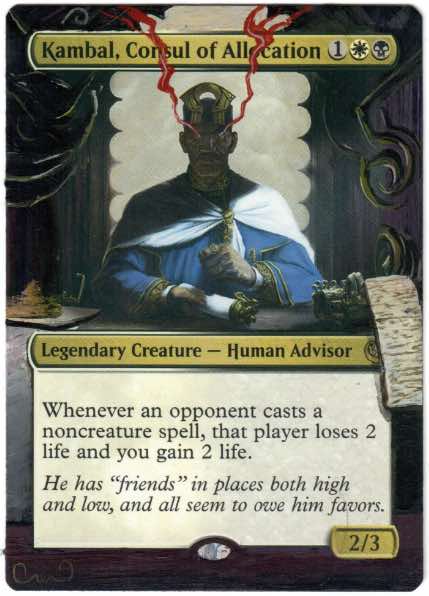 The Kambal, the consul of allocation cards, causes the opponent to lose two lives, while you gain two lives every time the opponent casts a non-creature spell.

In short, opponents lose whenever they try to get rid of the card. 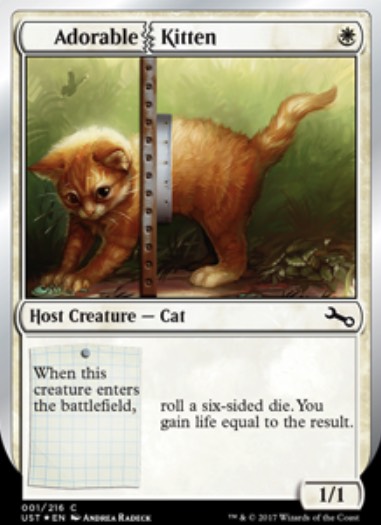 This card only costs one mana and delivers 1/1 cannon fodder. The best part is that immediately it enters the field, you can roll a six-sided die and gain life that is equal to the result.

So, roll the die and hope for the highest outcome. Fortunately, the minimum is 1 life. 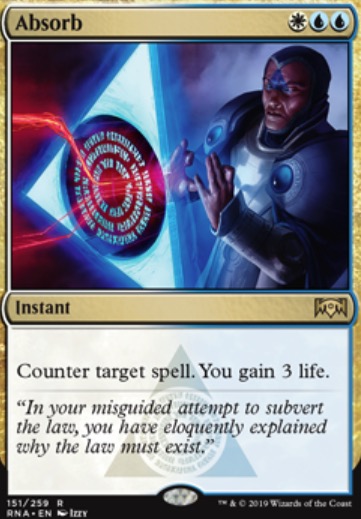 First, Absorb is a blue-white card that capitalizes on the strength of both colors. It’s one of the few versatile cards that enable you to gain life and counter an opponent’s spell.

For every counter-target spell, you gain 3 life. Having this card on your deck could help you score an easy win. Nobody 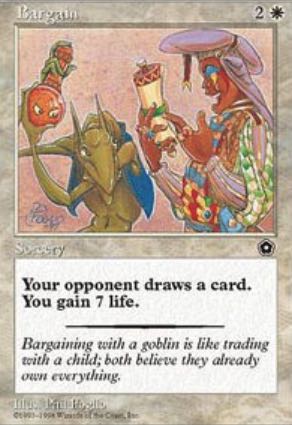 The bargain card only costs 3 manna. It provides great value to a player, enabling you to gain 7 life every time a player draws a card. So you don’t have to do much. 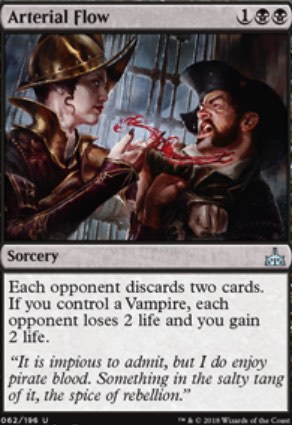 His card gives you the power to make opponents discard cards from their hands and lose life. If you control a vampire, every opponent you encounter will lose two life while you gain 2 life.

Also, when you pair this card with Epicure of Blood and Exquisite blood, you can activate an infinite loop with another card.

These are the most commonly asked questions about MTG Lifegain cards.

What counts as Lifegain MTG?

Can you win MTG by gaining life?

You must combine many factors to your advantage to win MTG, including gaining life. Ensure you know your cards and when to use them.

Also, learn about your opponents—their strengths and weaknesses, so that you can battle and destroy them efficiently.