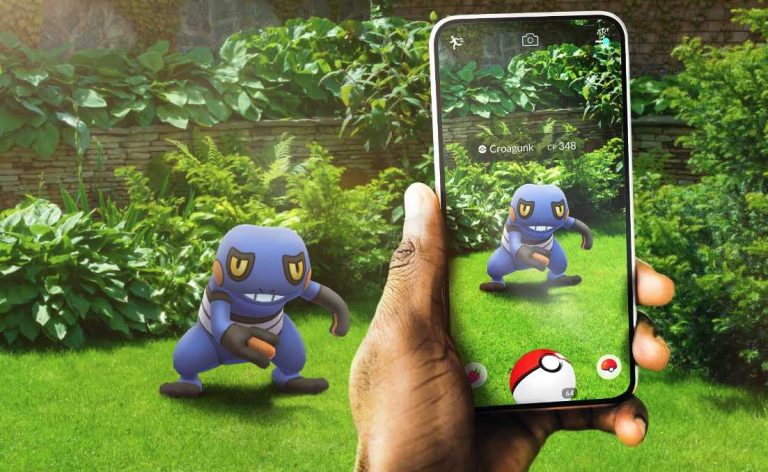 Pokémon GO is a popular game that became an instant hit when launched. It is a fun game that keeps you busy while being active outdoors. Most people may be glued to their phones in parks or streets when playing this game. You’re supposed to find a Pokémon around your area and collect it.

While you may find the game interesting, you may also want to explore alternatives to Pokémon GO. If you want to try something similar to Pokemon GO, this article lists down the top 3 best GPS games, like Pokémon GO, you can play on iOS devices.

For someone who wants to try different outdoor GPS games, we have listed the best games to make your outdoor activity even more interesting. Dragons: Rise of Berk is a game adapted from How to Train Your Dragon. In this game, you build the village of Berk. There are also more than 600 dragons that you have to train to defend them from the strangers that want to invade your village.

It is a type of game like Pokémon GO without walking. It is, therefore, convenient to play wherever you are. Dragons: Rise of Berk can be downloaded for free on App Store and has some additional in-app purchases for $0.99.

Read Also: Which is the best Pokémon emulator for your iPhone and iPad?

Zombies, Run! is another app like Pokémon GO with a unique UI and great model. Its plot majorly focuses on running in a zombie apocalypse. The award-winning author Naomi Alderman co-created the game, which serves as an adventure game and running app.

You play as the protagonist in the game as you run for your life, making the game enjoyable while keeping you fit. It also has a unique feature where you can play songs on your playlist while running. It is free on iOS devices, while in-app purchases are $1.99.

3. The Walking Dead: Our World 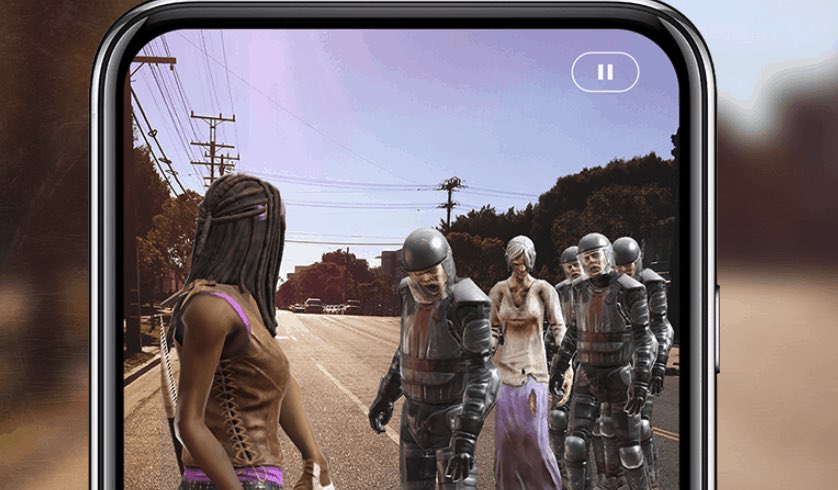 Like Pokémon GO, the Walking Dead: Our World allows you to turn your neighborhood into a virtual world. The game is created in a post-apocalyptic world that does not require you to play outside your house. It is similar to the movie, where you get to fight many zombies and establish safe houses for yourself and other players.

If you want to find item crates or destroy the zombie crowd, you should walk around the streets. The game is available on all iOS devices.

Pokémon GO is an indoor and outdoor game that creates a virtual world around your neighborhood. Even though the game is enjoyable and interesting, you may want to play different games and expand your gaming taste.

We have listed the top three games we highly recommend as alternatives to Pokemon GO for iPhone. From their creative UI and easy gameplay, these games can be played in the comfort of your home.