A computer tends to get too hot when its processors are overloaded. The computer’s fans help it to cool down. This is where SpeedFan comes in. It acts as a monitoring program. SpeedFan can read the temperature of various components of the PC.

It keeps a register of the fan speeds and the voltage emitted. It also controls the speed of the fans. This helps in cooling the PC as well as making it silent while it is running. SpeedFan checks up on things that most users usually overlook.

It is very important when you want to maintain good health for the hard disk. Even though this program is very common among Windows users, other programs can act as SpeedFan and even better.

7 best alternatives to SpeedFan that work

If you are looking for a good fan control software other than SpeedFan, these are the best alternatives you can get: 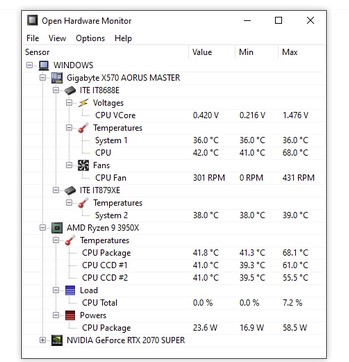 Open Hardware Monitor program is the best among SpeedFan alternatives. The software is a core temperature and fan speed manager application to check what is going on in your system. It is a multipurpose and multifunctional temperature and fan speed control. The best thing about Open Hardware Monitor is that it is highly compatible with all modern hardware that’s why it can control the activities of all types of system hardware.

Read Also: Should you buy an iPhone mini-fan? 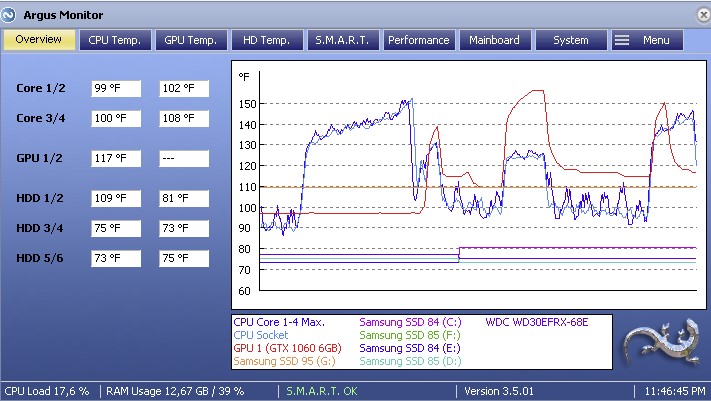 Argus Monitor comes in handy when monitoring and analyzing the temperature and the health status of the hardware parts of the system. The best quality about it is that it keeps an eye on the overall hardware components of the system including the fan. 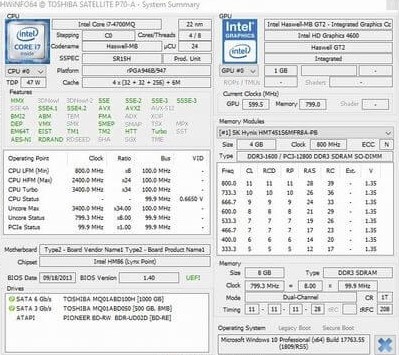 HWinFO analyses your system and provides tons of information about your hardware. For most users, HWiNFO is probably an overkill, but if you’re heavy into hardware tweaking, it can be a great aid. 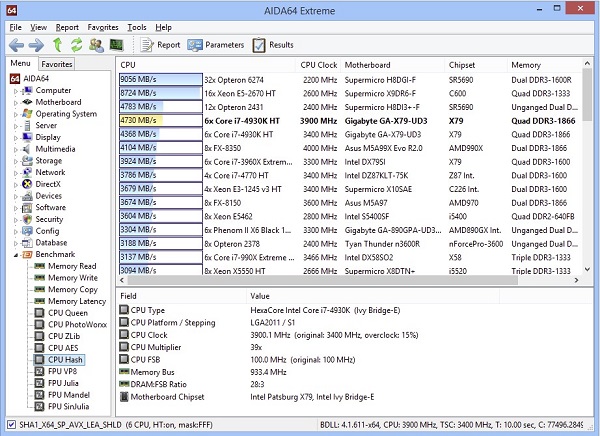 AIDA64 Extreme Edition uses sensor devices to measure temperatures and other details such as voltages, fan speeds as well as power consumption.

It even lets you check the performance of hardware including the CPU, memory, and hard drive, and run stress tests to ensure system stability. 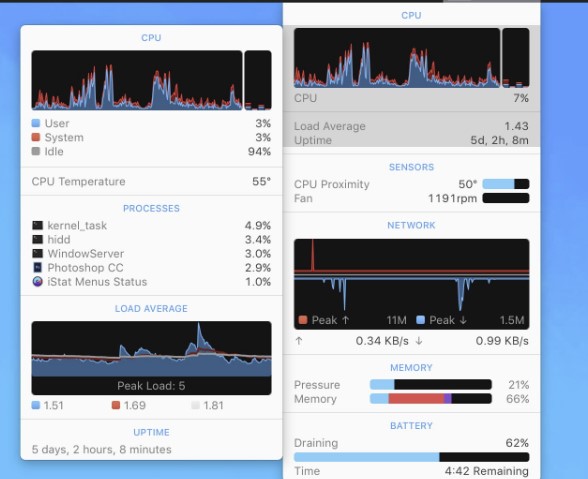 iStat Menus is highly compatible with all models of Mac OS X from old to the latest one, so there will be no compatibility issues when you decide to use it for your Mac OS X operating system. 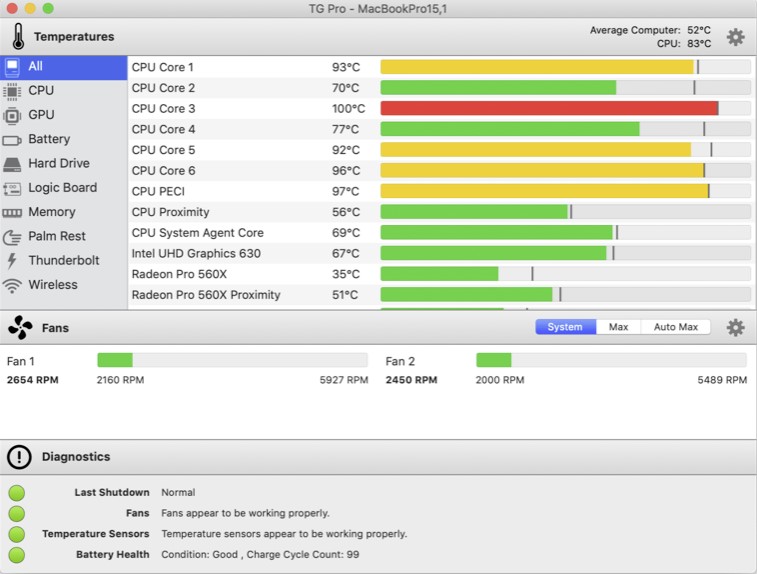 TG Pro is an application that provides Mac users with an opportunity to peek into their Mac operating systems and check what is going on in their system.

Moreover, this application is integrated with various other fantastic features as well, in which the most prominent one is the alert and warning system in case of high temperature and potentially overheating of the fan. 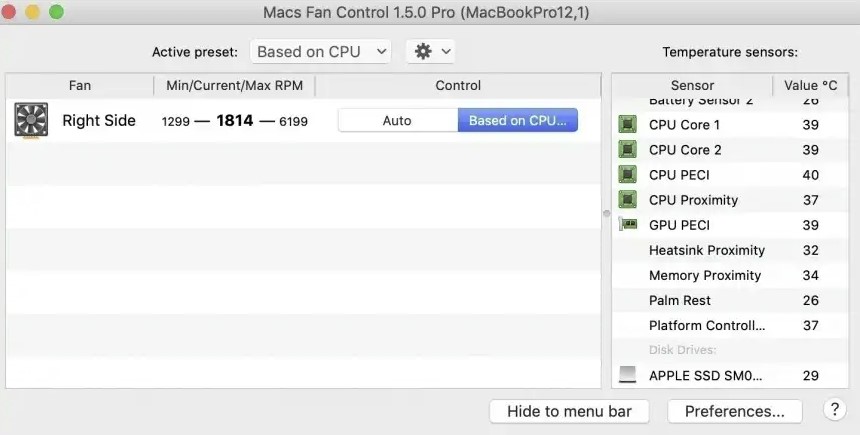 Fan Control is a fan speed manager for any macOS device. It’s used for monitoring the performance of the device.

By using Fan Control, macOS X operating system users can get instant access to the voltage being applied to the fans, the devices’ temperature, and many other ancillary services for a low cost.

SpeedFan is an amazing program, but one should have alternatives when it comes to such. From the list above, I hope you can find the program that best suits you.

If you have any questions surrounding SpeedFan alternatives or suggestions for other readers, let us know in the comments below.