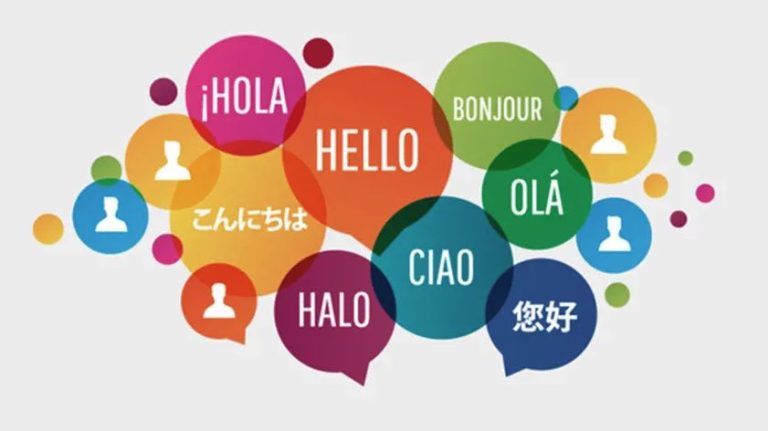 Thanks to translation apps, it’s now easy, convenient, and fast to translate signs, menus, and conversations. The apps have made it easy to get by in another country, even if you don’t understand their dialect. All you need is a translator app that features the local language.

That said, here are the seven best translation apps for iPhone and iPad. Check them out and pick the right one for your translation needs. 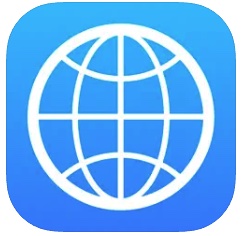 iTranslate is highly regarded as the best translation app for iOS. And, rightfully so, considering its diverse features. It can translate words, phrases, and texts from over 100 languages. It provides the option of listening to translations in either the male or female voice—in different dialects.

The app also has a dictionary feature to provide synonyms of texts to help you understand easily. You can still translate offline in many popular languages if you don’t have an internet connection. However, the voice translation offline option is only available in 4 languages.

Other amazing features of the iTranslate app include the following:

Your device must run iOS/iPadOS 12.0 or later to use this app, and its Pro option requires a paid subscription. 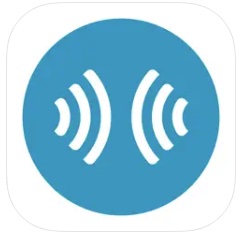 Its high-quality speech recognition alleviates miscommunication issues. Also, you can adjust the speed of the voice translation to your preferred pace. To use the app, your device must have iOS/iPadOS 11.0 or later 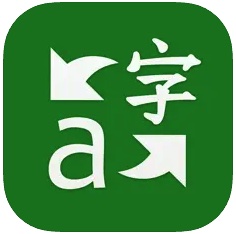 Microsoft Translator is another free translation app for iPhone and iPad. It translates text, voice, conversations, camera photos, and screenshots for more than 70 languages—online and offline.

When using its voice translation, you can easily activate split-screen mode to display the words and their translations. The app also supports multi-person conversation translation with up to 100 people across different languages.

You can check alternate translations and meanings of a word to get the best translation to use. Other great features of this app are:

Your device must have iOS/iPadOS 12.0 or later to install and run this app. 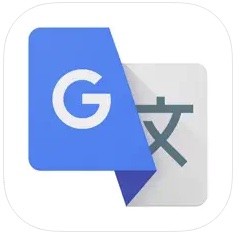 Google translate supports up to 133 languages. It features text, image, and conversation translation modes. The text translation option will translate between the supported languages by typing. Also, it supports handwriting, so you can draw text characters, and it’ll translate.

Then, instant camera translation translates the text on images when you point your camera at them. For example, menus, signs, receipts, and more. You can take photos and use the app to translate the content later. The same applies to imported photos on your phone.

Finally, the conversation translation option helps to translate bilingual conversations instantly. As a result, you can interact seamlessly when using Google translate app.

The app also features offline support for use in areas with no internet connection and a phrasebook for saving translated words and phrases to use in the future. 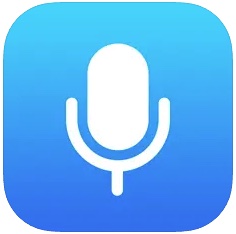 Dialog – Translate speech is one of the simplest translation apps for iPhone and iPad. Its user-friendly interface only takes a few taps to get going. First, you select the languages, tap the button, and get your translation. Be it text-to-text or speech-to-text translation.

Now, with its support for over 100 languages, this app is one of the best travel companions for vacations and business trips. It’s a personal mobile translator.

Its best features include a camera translator for instantly translating menus, signs, and other written texts. Next is the keyboard translator that will translate words and phrases as you type texts on messaging apps or email.

Its speech recognition for conversation translation is highly accurate and works well even in noisy environments. Simply tap the button and speak, then stop to hear the translation.

Offline mode is also available in case you find yourself in remote areas with no internet connection. Lastly, the app has a travel hub feature with helpful tools like travel and language podcasts and a currency converter with 150+ exchange rates.

The Dialog app is free but offers in-app purchases. Plus, your device must run iOS/iPadOS 11.0 or later to install the app. 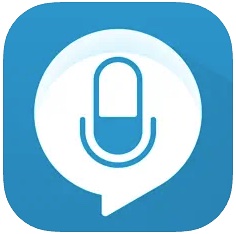 You can listen to translations in either a male or female voice and adjust the speed too. If you don’t know the language of a text, the app will automatically detect and translate it into your preferred language.

The app offers a seamless iCloud integration to sync your translation history across all your Apple devices.

The premium option features offline mode, snap mode, and unlimited translations. The offline mode helps to translate voice and text in areas with no internet connection, while the snap mode takes pictures of texts and objects and translates them into any of the supported languages.

Your device must have iOS/iPadOS 11.0 or later to run this application. 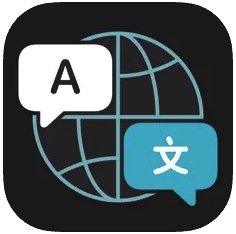 Is there a built-in translator on iPhone? Yes, and it’s called Translate. It was unveiled with iOS 14. It’s free and comes with the following features:

Read: How to delete your keyboard history from your iPhone

These are the most commonly asked questions about translators for the iPhone and iPad:

Is there a free translation app for iPhone?

Yes, there’re many free translation apps for iPhone and iPad. For instance, from the list above, SayHi Translate and Apple’s translate are free.

Others offer the main features for free, but you must upgrade to a premium subscription to access additional features.

What translation app comes with iPhone?

The translation app that comes with the iPhone is Apple’s translate. It was unveiled with iOS 14 and does a good job translating voice and text into different languages.

That’s it for the best translation apps for iPhone & iPad. So, if you were looking for free apps to translate text or an offline translator app for iPhone, pick your preferred choice from the list above.

You won’t have to worry about understanding menus, signs, and conversations in other languages.