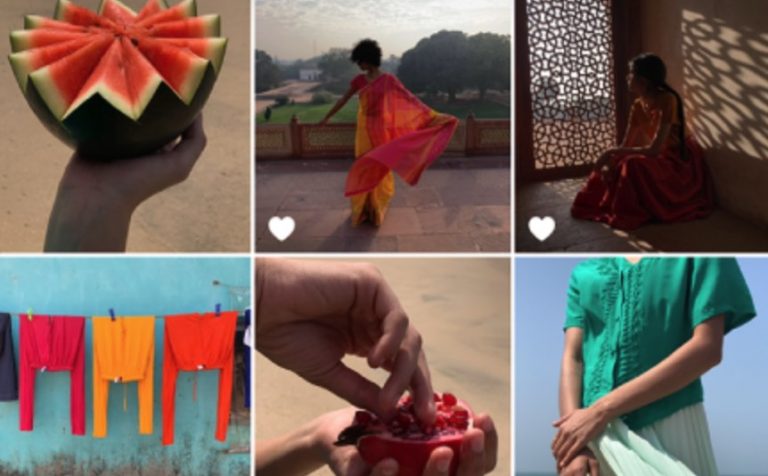 You may have more than one picture you wish to delete, but they are all stored in a joint album in the Photos app. They may be albums of pictures you no longer need, unnecessary screenshots, or wallpapers that you no longer used.

Removing unwanted albums saves phone storage and makes the My Album list look more organized. We’ll show you how to delete unwanted photo albums on iPhone and iPad in a few simple tips.

Photo albums on an iPhone or iPad are important because you can add and organize photos in their respective categories. They also make it easy to delete multiple photo albums simultaneously and in seconds. In addition, some apps such as Facebook, Instagram, and Snapchat automatically generate their albums when granted permission to your phone’s Photos app.

Too many photo albums may make your library appear cluttered and diminish the purpose of the photo album. Good thing you can delete the unwanted albums and still restore your photos and videos.

Follow these steps to delete unnecessary albums stored in the Photos app on iOS devices.

Once completed, you will see that the album(s) will not appear on the My Albums list. You can clean out other albums using the above steps.

How to delete photo albums on Mac

Deleting a photo album on the Photos app of Mac is easier than on an iPhone or iPad. Follow these steps:

The selected album will be deleted from your iCloud Photo Library and all your iOS devices. The good news is that deleting an album does not delete the photos themselves.

READ: How to turn a picture into an X-Ray on an iPhone

If your iPhone or iPad is synced to iCloud, the deleted album will be removed from all your iOS devices.

Furthermore, the images within the deleted album will display on other albums such as the Recent album or in your Photo Library.

Why can’t I delete photo albums on my iPhone or iPad?

If your Apple device is synced to iCloud or iTunes, you cannot delete the unwanted photo albums. Albums like screenshots or selfies created by the Photos app cannot be deleted. On the other hand, albums created by the plus button can be deleted.

If you want to delete an album synced to iCloud or iTunes, you should first connect your phone to a PC installed with the iTunes app. You can then delete them from there.

Your Photos app may have a lot of albums, especially from third-party apps such as Snapchat, Facebook, and Twitter. So many albums may cause your photo Library to cluster and waste memory space. You can delete an album from your iPhone library through the above procedure.

READ: How to remove a Snapchat caption from photos or videos