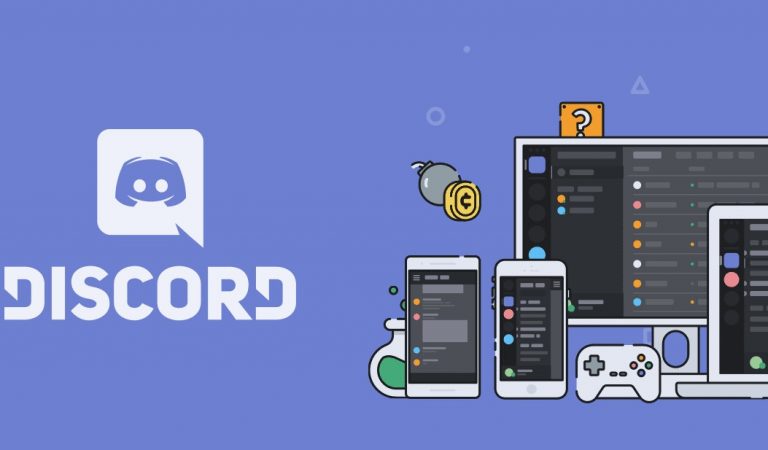 While using Discord, you may face an issue where you are banned for some reason. There are two bans on Discord: the server ban and the Discord-based ban.

Discord banning your accounts can be frustrating, especially if you are an avid app user. Fortunately, the ban does not last for long and can also be removed. You will learn more about the reasons behind you getting banned and how you can get unbanned from Discord by reading this article guide.

Reasons behind being banned on Discord

Your accounts may be banned from Discord because of the following reasons:

When either of these issues is reported, Discord gives you a server or Discord-based ban. A server ban involves blocking you from the Discord server you use, but you can use other Discord servers. The platform-based ban, on the other hand, bans your phone number and account from Discord.

Read: How to share a screen on Discord mobile

How long do discord bans last?

The Discord server ban is temporary and can be uplifted anytime by contacting the server admin team or changing your IP address. To accomplish this, you can use a VPN app to configure or hide your IP address or change the network that you are using.

If you have received the platform ban, you have been permanently banned from Discord and cannot use your IP address on any of its servers. In addition, your account and phone number are also banned from the servers because Discord’s terms of service are violated.

Are Discord bans IP based? 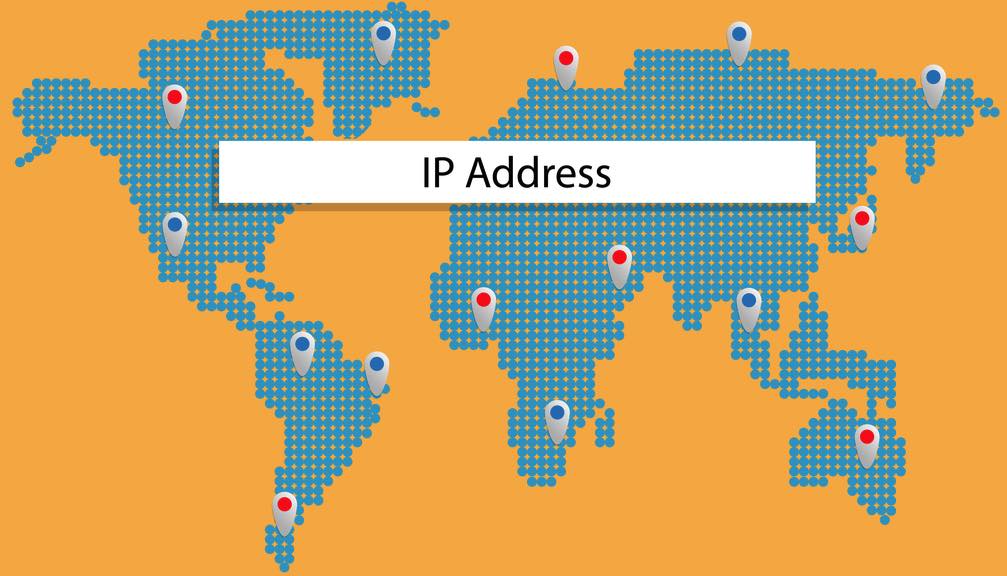 The server bans are based on your IP address and come in two ways, the kick ban and the traditional ban. The kick ban will not block but not remove you from the Discord server. You can therefore use another Discord server to access the app’s services.

When you are banned traditionally on Discord, your IP address is banned from all of Discord’s servers. In addition, your account and phone number are also blocked, and you can neither access nor create a new account.

Alternatives to get unbanned from a Discord server

Are you wondering how you can go through the Discord ban and use the app normally? You can use a few proven methods against the app’s Terms of Services. Despite using them, they can know who you are by your mannerism on the app.

If you continue violating Discord’s terms, they will terminate your account and block you from creating another one. You should also note that when you are blocked from the server, you can use other servers. You can still use other servers unless you have been directly banned from Discord.

Read: How to enable Push-to-Talk on Discord

The first proven way to bypass the Discord ban is using a Virtual Private Network (VPN). It hides or changes your IP address while using the internet. It also encrypts and secures your internet connection, hence a guaranteed way of unlocking your way through the Discord IP ban.

Examples of VPN apps you can use are NordVPN and Express VPN. You can download the VPN apps on Google Play Store on Android devices or App Store on iOS devices. Ensure you clear data on Discord, uninstall and reinstall the app before turning on the VPN.

If your Discord account is banned for no reason, you can contact the server admin if you have received the server ban.

Otherwise, you should contact Discord customer support if you have been banned from the platform. From there, you will work with the customer support team to unban you and use the app as usual.

3. Use a different internet network

If your IP address is banned and you cannot use a VPN, you can switch to changing your mobile or Wi-Fi network.

For example, using a home Wi-Fi network, you can use the library, office, or school’s Wi-Fi. It is a simple and uncomplicated way of changing your IP address without third-party apps or VPNs.

Read: The best free calling apps for iPhone and iPad