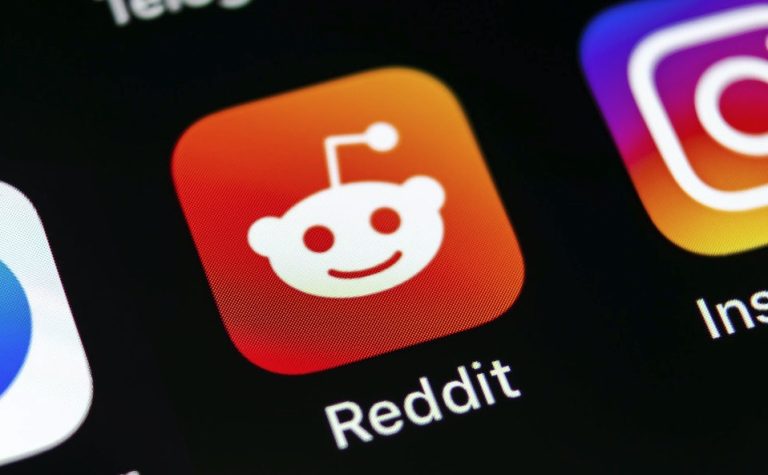 Reddit has amazing features that make for a wholesome user experience. However, one feature that most users don’t understand is the default mute option for videos. Do Reddit videos have sound? Yes, you just have to enable it.

Method 1: Turn on the sound

The first tip is to turn the sound on the video you’re watching simply. Here’s how:

Read: How to play music from iPhone to Xbox 360

If you’re enabling sound for a video labeled NSFW, Reddit will tell you the “Video doesn’t have sound.” This is because the app doesn’t play sound for such videos. However, there’s a workaround that involves third-party apps. If you are on iOS, get Apollo for Reddit from the App Store. If you are using an Android device, download Sync from the Play Store

Here’s how it works:

Playing a video directly from Apollo

If you’re already on the Reddit app and come across a video that doesn’t play sound, you can select to play it in the Apollo app by using the guide below:

Hopefully, you’ve learned why Reddit videos don’t have sound and how to fix the issue.

Read: Fix an iPhone speaker that is not working during calls