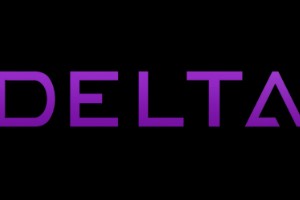 The death of GBA4iOS seems to be around the corner since its developer has started testing the launch of another Game Boy emulator. Set to be launched in its beta version in December, the name of the new iOS emulator is Delta. Based on the emulator’s images, it seems Delta will emulate games for Game Boy Color, Game Boy Advance, Super Nintendo Entertainment System (SNES), and Nintendo 64.

Also Read: 8 best GameBoy emulators you should try out

A tweet by Riley Testut also confirmed that GBA4iOS would soon be no more.

GBA4iOS developers have not always had the smoothest rides since they launched it. Soon after launching it, Nintendo requested a DMCA takedown.

As a counteraction, the developers carried on with the app and found a workaround regarding Nintendo’s DMCA. The emulator was back online for download but from the developer’s website.

Downloading and Using the Delta Emulator

That was so since Apple does not allow the hosting of emulators on the iOS App Store. In the same footsteps, it is most likely for Delta to be available for download from its developer’s website. The developer also noted that you would not have to jailbreak your iPhone or iPad to use the emulator just like its predecessor.

As you get right to try out the new Game Boy emulator this December, it is worth noting that you will need the original ROMs of the games. Have you played classic Nintendo games on your iOS-powered devices with the help of an emulator? Share your answers in the comment section below.

At this point, the speculations like the ones in the video below should be put to rest.