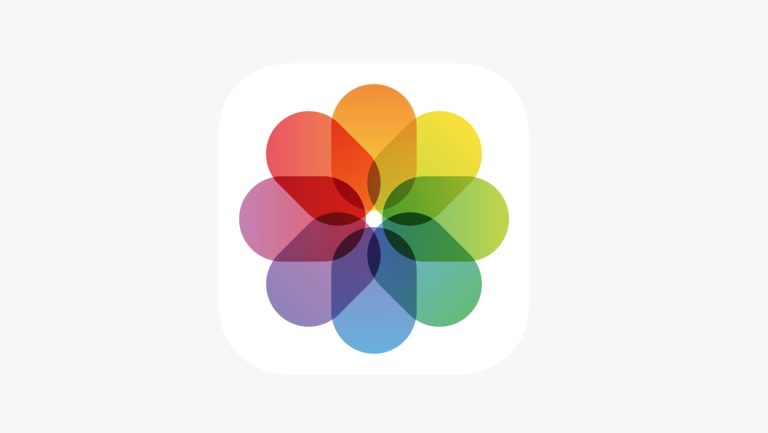 Some iPhone users have reported the photo app disappearing from their iPhones. For example, you may open your iPhone’s home screen and discover that your Photo app icon has disappeared. Sometimes, you can only access your photos through the Camera app.

As we’ll explain here, a few factors may have caused your Photo app to disappear from the home screen. We’ve also listed down a few steps you can follow to get the photo app back on your iPhone home screen.

Why has the Photos app disappeared from iPhone?

You may have accidentally removed the Photos app on your iPhone, which is common among iPhone users. In this situation, the app is just removed and not deleted.

In other situations, you may have also accidentally deleted the Photos app. Even though it is a built-in app, you can recover it from the App Store.

Read: How to compress photos for email on iPhone

How to get the Photos app or icon on your iPhone

The first step when the picture icon isn’t available on iPhone’s home screen is to replace it using the steps below:

Alternatively, the Photos app is not on your iPhone because you may have accidentally deleted it. Despite it being a built-in app, you can recover it using the following steps:

Read: iPhone camera roll is out of order after iOS update?

You can also find a missing app icon on iOS by searching for it on the App Library’s search box using the following steps:

If you can’t see the Add to Home Screen option on the menu, the app will likely be buried in a folder or home page, so you need to unhide it. However, if the app is unavailable on the App Library, it most likely means it is deleted and needs to be restored or downloaded again.

Read: How to invert a picture on the iPhone