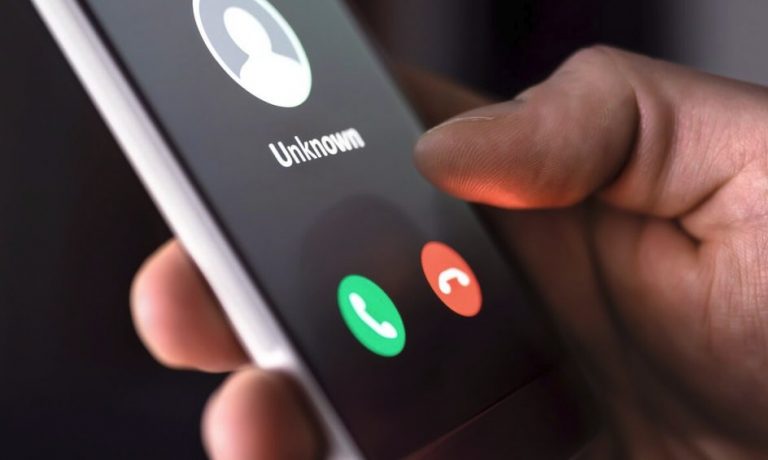 There has been an increase in unknown callers, and the numbers are expected to rise in the following years. The spam calls can either be a robot asking you about an unknown credit card debt or a telemarketer telling you about a product you don’t need to buy.

Due to the rise in spam calls, third-party apps have developed that silence these unknown callers on Android. You can also use your Android settings to prevent spam callers from harassing you. So, how do you block unknown incoming calls on your Android phone?

How to silence unknown callers on Samsung

Note that blocking unknown numbers does not mean blocking calls from numbers not saved in your contacts. Instead, it will only block private or unknown calls that appear on the caller ID without a phone number or ‘Private Number.’

READ: How to stop your iPhone from silencing calls

You can silence an incoming call from an unknown number using the Google Phone app on Android. If it is not your default dialer, you can download it on Google Play Store and set it for default.

Below are steps on how to block an unknown caller on the Google Phone app:

From then on, you will stop receiving calls from unidentified callers. The Unknown option does not block unsaved numbers like iPhones. Instead, it blocks spam calls or numbers that display Private or Unknown on the caller ID.

READ: How to know who visited your Facebook profile

If your Android device does not have the unknown caller block option, there are third-party apps that can help you with that. Examples include Truecaller and Sudo. The third-party call-blocking apps are free and downloadable on the Google Play Store.

With the surge of spam calls in recent years, you must act on the above steps and protect yourself from malicious callers and robocalls.

Many Android users have complained that spam calls are frustrating and have increased in recent years. The simple solution is to block the spam callers using the above steps.

If your Android device cannot silence the unknown callers, you can download and install third-party call-blocking apps and let them do the rest of the work.