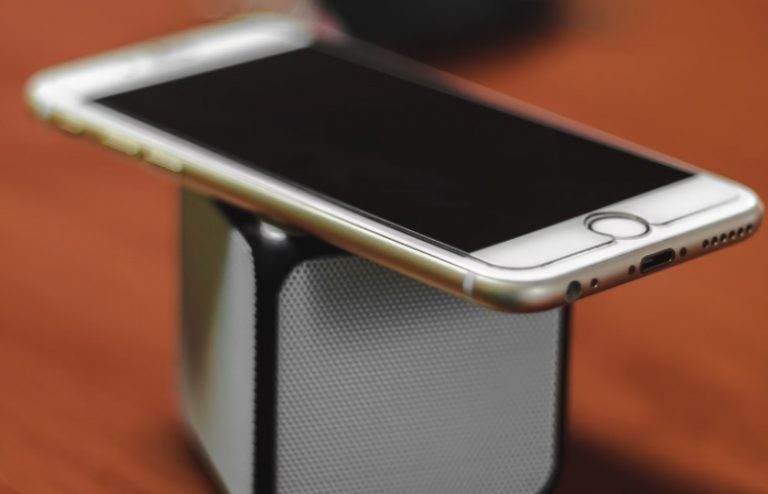 There have been reported cases where the iPhone has no sound during calls. It can be an annoying problem, especially if you don’t know the cause. In some cases, you won’t hear the other person in a call completely.

Luckily, there are a couple of troubleshooting steps you can follow to fix an iPhone that won’t produce sound during calls.

There are several reasons why your iPhone ear speaker is not working during phone calls. It can be because of phone glitches, bugs, outdated iOS, dust, and lint on the speakers, and headphone jack.

This troubleshooting guide should help you in fixing these issues easily.

As obvious as it sounds, restarting your iPhone solves most glitches and bugs. It also refreshes your phone and clears its errors, sometimes.

To restart your phone:

If you can restart your iPhone, you can try a force restart. 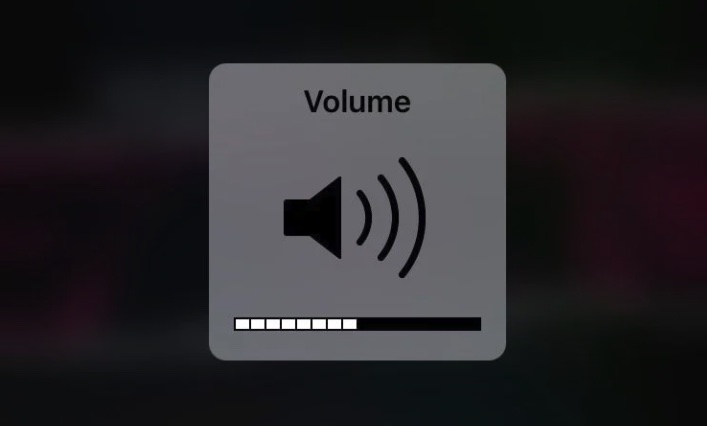 Next, try making a phone call and check whether the speaker is working.

Another reason why the iPhone speaker is not working during calls is that its iOS software is outdated. It may cause your phone and other applications to crash and fail to open. If this is the case, you need to update your phone to the latest version.

Your iPhone speakers’ sound may be muffed because of lint or dust. It, therefore, prevents you from listening to the other person on the phone call.

You can use a flashlight to check the microphones at the top, bottom, and rear of your iPhone. If you notice any dirt or lint on any microphones, clean it out with an anti-static brush or toothbrush.

There is a chance that your iPhone is connected to a Bluetooth device, thus preventing you from hearing audio in a phone call. You need to check whether Bluetooth is on:

You should make sure that your iPhone is not on Headphone mode, another reason why your iPhone speaker is not working during calls. The Headphone mode is sometimes activated by dust particles, lint, or moisture in the headphone jack.

You can disable it by restarting your iPhone or unplugging and plugging in your headphones in the headphone jack.

7. Turn the Do Not Disturb Mode off

The Do Not Disturb (DND) mode may prevent you from hearing sounds during calls. You can disable it by scrolling up from the bottom of the screen to display the Control Center. The DND mode is represented by a moon icon. Check if it is on and if so, turn it off.

You can also go to the Settings app and select the Do Not Disturb option. Next to Do not Disturb there is a toggle that you should turn off. You can also choose to schedule the DND mode by allowing calls from specific contacts.

By now, you should have fixed the speaker that was not working on your iPhone. If the problem persists, it could be brought about by other factors such as hardware failure. In this case, take your device to the nearest Apple service center.

READ: How to convert an E-book to an Audiobook on iPhone