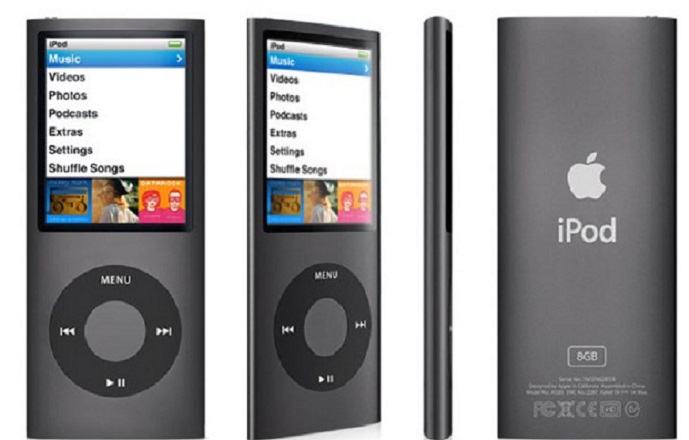 Have you just plugged in your iPod Nano to a charger and realized that it doesn’t charge no matter how much you reposition the charger? When an iPod Nano doesn’t charge, it could be because of several reasons we will address in this post and show you how to fix it.

iPod Nano 5th Generation: Unlock the hold switch. Then press and hold both Menu Key and Select Key simultaneously until the Apple Logo appears. It will then restart.

iPod Nano 6th Generation: Press and continually hold Sleep/Wake button and Volume Down button simultaneously until the Apple Logo appears on the screen. The iPod will restart.

iPod Nano – 7th Generation: Press and continually hold the Sleep/Wake button and Home Down button simultaneously until the screen goes off. After a few seconds, your iPod will restart.

READ: How to fix an iPod Nano that won’t turn on

iPod Nano can charge on a computer USB port without any problem since the computer’s USB port is of high power. However, your iPod Nano won’t charge when you charge from a device with a low USB power output. The solution is to find a device with a high-power USB or use the normal charger. Refrain from using the USB hub since most have lower power.

If your iPod Nano is connected to power or your computer and does not charge, the problem might be the port or cable. Do not panic. These cables get worn out after some time of using them. Try charging other devices using the same cable or rule out the faulty cable.

Suppose the other device does not charge; the issue is your cable. If it is not working still and the iPod Nano is not charging the battery, then it might be your iPod Nano is faulty. To verify that, then you will need to have it checked.

I hope that your iPod Nano is now charging. However, if it isn’t, you will need to get in touch with Apple Support since the problem is a hardware issue.