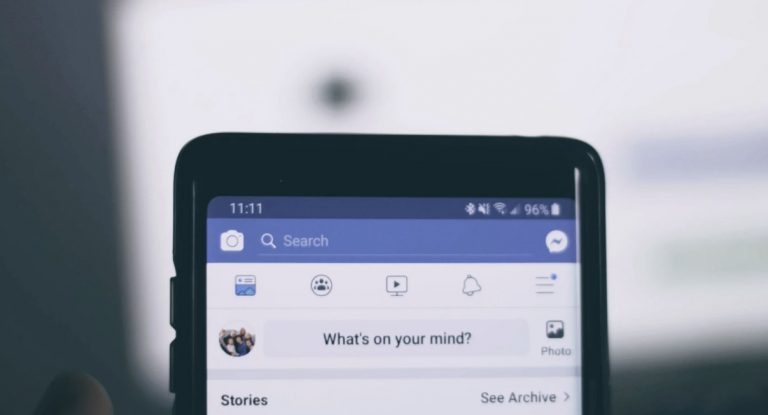 With billions of monthly active users, Facebook ranks as the biggest social media platform in the world. People spend hours on the site, interacting with friends, family, and running businesses too.

As such there is a lot of information and data being passed around every second. And many people often check out other’s profiles to know something or two about them. But can you tell who viewed your Facebook profile?

It could be for insight purposes, or you’re just curious to know who is checking your Facebook profile. Whatever your reasons are, let’s find out if it is possible to get such data.

Can you know who visited your profile?

Now the official answer to this question can easily be found Facebook’s help center where they state, “No, Facebook doesn’t let people track who views their profile.”

They then go ahead to add, “Third-party apps cannot provide this functionality”, and urge users to report any such apps.

Facebook, unlike LinkedIn and apps like Truecaller, that will let you see who has been viewing your profile once you purchase their premium membership, has been very protective of their user’s data.

Why Facebook doesn’t let you know who viewed your profile?

There are a few reasons why Facebook won’t let you know who viewed your profile recently. The first one being that it’s personal. And some of the personal things people do on the site include stalking exes, acquaintances, and secret admirers.

If Facebook made it possible for you to see who viewed your FB profile who are not friends, there will be less people snooping around on your profile. This means less engagement by users, which will result in a drop in the number of users.

As a result, Facebook revenue will be affected, and it won’t be long before it ends up like MySpace (whose users were able to see who viewed their profile).

Can you use third-party apps to know who viewed your Facebook profile?

If you searched online for ways to find out who viewed your Facebook profile, then you’ve seen several apps claiming to be able to fetch the data.

Unfortunately, such apps are unreliable and very risky to your security and privacy. They will present you with wrong data and in turn collect your personal information to be sold to other third-parties.

The other popular “hack” of finding out who viewed your FB profile through the page source code is also unreliable. There is no actual way of verifying if the profiles you get visited your website.

In fact, if you are keen enough, the list is usually similar to the one of people you interact with frequently on Facebook Messenger.

The only right and risk-free way to know for sure who has viewed your Facebook profile is making an educated guess based the people who show up at the top of your friend’s list, or the ones that get recommended as “people you may know”.

You must be very careful about installing third-party apps, especially if they ask to be granted several permissions. You never know what data they are collecting on the backend and what they do with it.