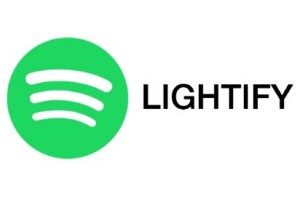 Since its launch, Spotify has rocked a dark theme. In turn, you have become used to that theme, especially if you stream most of your music using the app.

For those who are always eager to change things a little bit, the new Lightify tweak will certainly lighten the dark theme on Spotify.

Here are the details regarding this tweak that promises to deliver a complete makeover.

After installing the Lightify tweak, it will give your stock Spotify app a white makeover. In so doing, all the options on the app become light. As a result, it will be a different user interface. 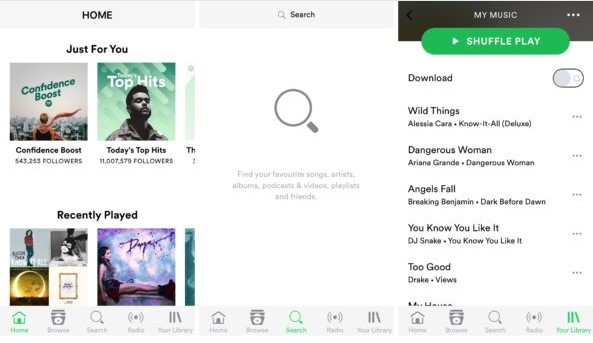 During its installation, the tweak adds a preferences pane. To access this page, head to the Setting app, and you will get options to turn off Lightify’s effect or off whenever you desire.

You would probably find the toggle option for the tweak’s effect useful when you need to switch between the dark and white themes.

Read: How to minimize data usage on Spotify

To Use the Lightify Tweak or Not

So far, it is clear that this jailbreak tweak is all about aesthetics. As such, do not expect it to change Spotify’s functionality.

This brings forth the question of whether you should install this tweak or not. The clear-cut answer to that question is based on personal preferences.

While some users prefer the white UI to maintain uniformity with other apps, others would rather stick to the elegant dark theme for which people know Spotify.

To use the Lightify tweak, search it in Cydia’s BigBoss repo. Downloading and installing it requires that you jailbreak your iPhone or iPad.

However, if you have not yet installed Spotify, ensure you do so. You can just download it directly from the App Store for free.

Share your comments below if you prefer the dark theme on Spotify.