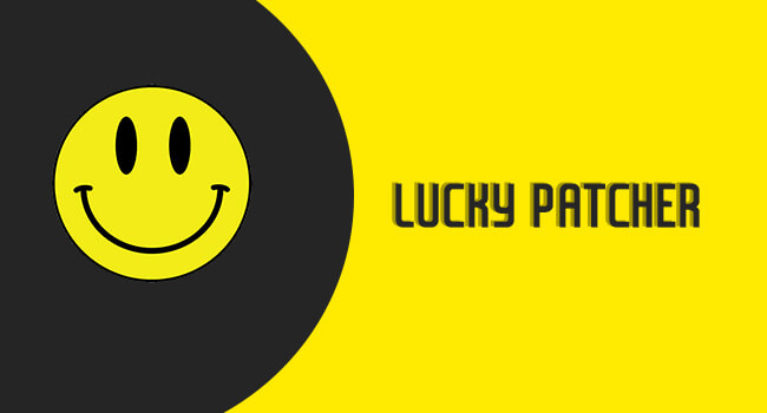 Lucky Patcher is a very popular third-party iOS app that allows you to modify apps, giving you the ability to block ads, change app permissions, make in-app purchases free, free activation of pro versions, earn unlimited in-game currency, and so many more. In this guide, we outline seven Lucky Patcher alternatives for iOS for you to explore.

You may be looking for other apps like Lucky patcher for various reasons; you seek extra functionality, better optimization for the system you’re using, or simply aesthetic reasons like a cleaner UI. Whatever your reasons are, in this guide, you will find a compilation of the 7 most similar apps to Lucky Patcher we could find.

iAP cracker is an advanced cracking app for iOS. With this app, you can bypass the in-app purchases of any offline game and app.

The app requires you to use an iOS device running a Jailbreak with Cydia installed. For a user with a jailbroken iOS device, this app is a must-have and a worthy alternative to the Lucky Patcher app.

GameCIH is a powerful memory modifier app and video-game split device which is free to download and install. The app allows you to block ads, bypass payments, and modify the edges and framerates of many games. However, the app requires the device to be rooted if used on Android.

GameCIH ensures you do not lose your license, nor does it affect the authenticity of the modified app; hence you are not at risk of attracting penalties or bans. For the functionality that this app provides, and the fact that it is free makes it a worthy alternative to Lucky Patcher.

iAP Free allows you to unlock apps’ premium features and increase game score points, and it does all this seamlessly.

The app also allows you to bypass the payment step when making app purchases and has support for many apps and games. Highly recommended if you’re looking for a Lucky Patcher alternative.

AppSara is a relatively new app that has rapidly gained much traction in the little time it has been in this space. The app allows you to make in-game purchases without using a dime and gives you the ability to unlock virtually unlimited in-game currency and gems.

The app gained a lot of popularity among android users because it did not require a rooted device to run, but it brings the same goodness and adds support for iOS and tablets.

Apart from providing free in-app purchases, Freedom App allows you to remove license verification from otherwise paid versions of apps easily. It is a very popular app and is widely considered a capable alternative to Lucky Patcher.

Leo Play Card is another hacking app that allows you to bypass in-app purchases in most games. The app boasts compatibility with a wide range of apps and games and doesn’t void the authenticity of your apps. Leo Play Card has a very avid development team, and the app is regularly updated with compatibility improvements, bug fixes, and new features.

Whereas it does not have native support for iOS, the functionality it offers makes the workarounds required worth it.

Cree Hack is an actively updated hacking app very similar to Lucky Patcher. The app allows you to bypass in-game purchases and unlock levels and points. Whereas it is not as smooth and streamlined as Lucky Patcher, the developers are actively releasing optimization fixes and crushing bugs to ensure you have as smooth an experience as possible.

Hopefully one of these apps will prove a worthy Lucky Patcher alternative for iOS should you need a similar app or if you’re unable to use Lucky Patcher for whatever reason.