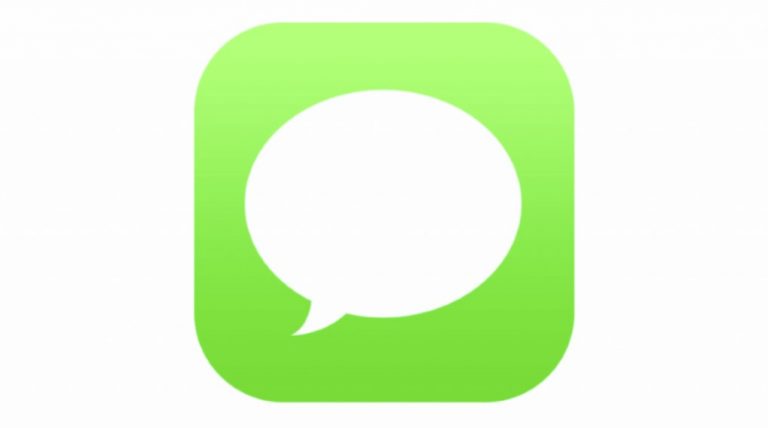 If you notice a moon icon next to a contact’s name in your message list in the Messages app, it means Do Not Disturb is enabled for that conversation. So, notifications of any new messages from that contact are muted.

You can turn it on or off as you please. The feature comes in handy whenever you don’t want to be disturbed by message notifications. Especially if you’re doing something important.

However, there’s the risk of missing crucial conversations that may need immediate attention. This could end up being costly. Let’s look at how you can access the feature for different iOS versions

How to get rid of the crescent moon on iPhone 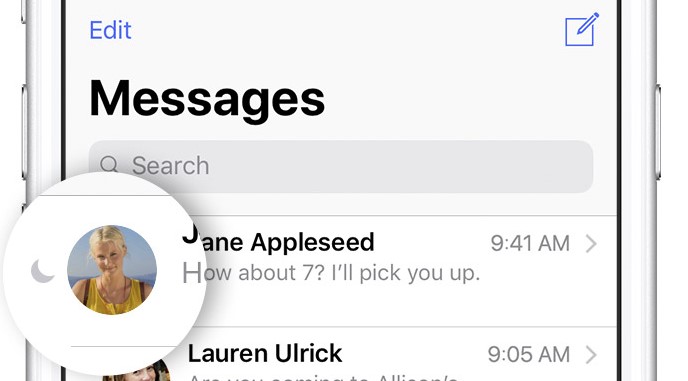 Ideally, instead of opening the message, you could just swipe it left then tap on the bell icon (Hide alerts option) to either add or remove the moon symbol on text messages.

How to mute notifications from a group message in iOS

For group messages, you follow the same procedure to access the Do Not Disturb/Hide Alerts feature then toggle the button to the right to turn it on.

You will receive the messages, but not the alerts. And, the group members won’t know you’ve muted the conversation.

Read Also: My MacBook Pro volume is too low! How to fix

What’s the difference between Do Not Disturb and Hide Alerts

The Do Not Disturb feature is also available in your settings app. Turning it on will silence all calls and notifications on the phone.

You’ll know your entire phone is in Do Not Disturb mode if the half-moon icon is at the top bar of the screen. You can schedule and customize it depending on your needs and preference.

Making exceptions for Do Not Disturb mode on your iPhone

Now, in situations where you don’t want to miss important calls from specific individuals while in Do Not Disturb mode, you could make exceptions by doing the following:

In case the contact is not among your favorites or the selected contact group, you can exempt them from Do Not Disturb by:

Now you know why there’s a half-moon on an iPhone text message, and how to turn it on and off. It’s a great feature that limits phone interruptions when you’re busy with other things or enjoying your personal time. Feel free to try it out.