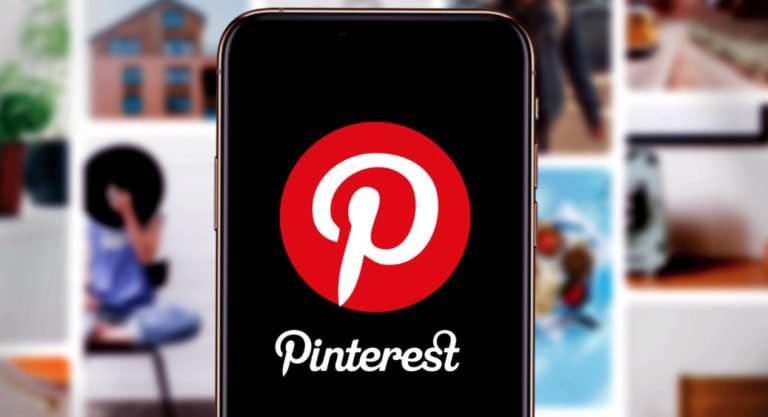 Pinterest may, sometimes, crash or fail to work for various reasons. From our experience and research, all these issues can be fixed except when the app’s servers are down. In this case, the developers will fix the problem.

Pinterest is not working on your Android phone due to:

To get Pinterest back running when it is not working, you should use some of the solutions we have covered below.

The most common reason Pinterest is not working on your phone is server problems. These are basically issues with the platform that hosts the application. To test if this is the reason, try accessing Pinterest.com from your browser.

You can also check Pinterest’s server status by visiting the is it down right now website. It has up-to-date information about the servers’ status. You should also try accessing the app from another device.

If neither is working, then it is a server issue.

Read: The best apps for downloading videos from Pinterest

Cache build-up is one of the most common reasons the Pinterest app is not working or showing images. Instead, the app will keep crashing every time you open it.

Pinterest accumulates cache data on your phone from loading images and videos. The data is temporarily stored on your phone to make instances of the app run faster.

You can erase the cache data by doing the following:

Another reason why your Pinterest app is not working is that your device’s memory is full.

Since Pinterest requires enough memory allocation to function properly, you’ll have to delete unnecessary apps and files to create space. You can also clear or save data on iCloud or other file storage apps. Another tip for creating more space on your iPhone is to delete duplicate photos. 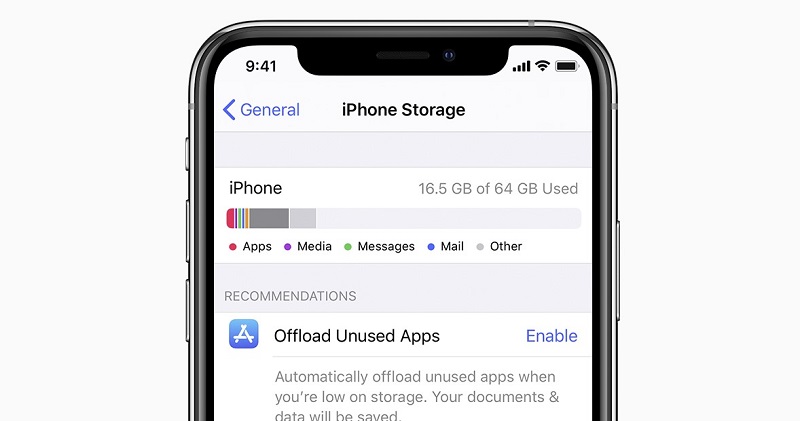 Pinterest, sometimes, may crash if it is outdated. You may have, at some point, skipped the notification to update the app.

However, you can download an updated version directly from Google Play Store or the App Store. Follow this guide:

System glitches and bugs are common both on iOS and Android devices. They may be why the Pinterest app is not working on your phone. However, they also happen to have some of the simplest fixes -one is restarting your phone.

To restart an Android phone:

Alternatively, here are steps on how to restart your iOS device: 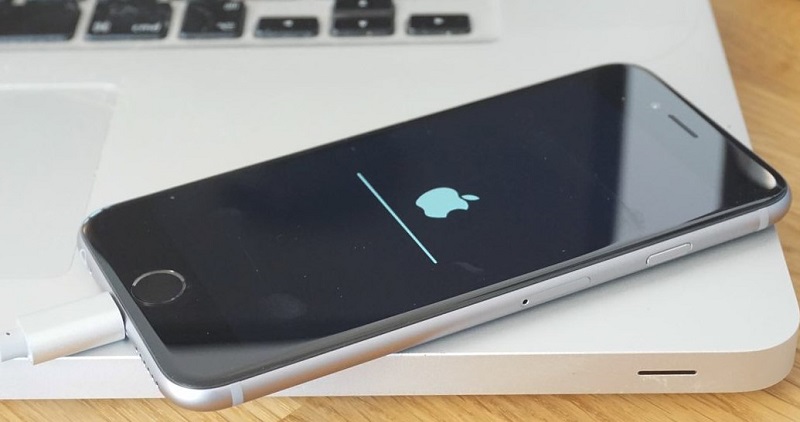 The Pinterest app keeps crashing if you try running it on an outdated operating system. In this case, Pinterest is not compatible with your phone. Therefore, you need to follow these steps to update the app:

You can now run Pinterest on this updated OS version.