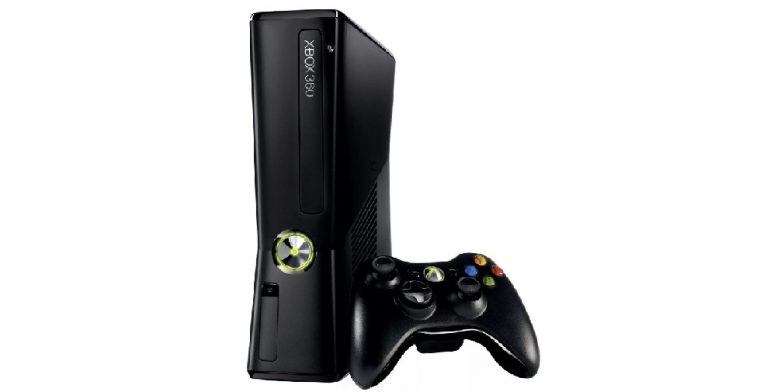 Xbox 360, one of the world’s most popular consoles, can be used for more than just playing games. You can watch movies or listen to music on it. There are several through which you can play music on Xbox 360, but none of them is quite as complex as playing iPhone music on Xbox 360.

iPhone’s closed operating system makes it hard to execute tasks on other devices – including listening to music. iPhone music is stored in AAC (Advanced Audio Coding) format, which can’t be played on your Xbox. Therefore, to play apple music on Xbox 360, you must do the following.

This update is free, and you only need to install it once. Turn your console on and log in to your Xbox Live profile.

Once the update is complete, restart your console and sign in. Connect your phone to your Xbox 360 using a USB cable. The phone will be detected as a portable device. When you click on it, you will access a list of AAC audio files stored in your iPhone. Select one and press “A.”

This app on the app store lets you play music from iPhone to Xbox One, Xbox 360, PS3, PS4, Chromecast, and any other compatible DLNA device. The app is developed by Plutinosoft and goes for $1.99.

How to use the App

However, a few things you must know about the AirMusic app include:

The last option involves transferring the music on your iPhone to a PC, changing it into a format that can be played on your Xbox, transfer to a portable device that supports the new music format, then connecting the device to your Xbox 360 and playing your favorite jams.

With these two methods, I’ve been able to connect my iPhone to my Xbox 360 and play music without any issues. You should try them out.

Lastly, for those interested in playing music in the background of a game, here’s how to do it: