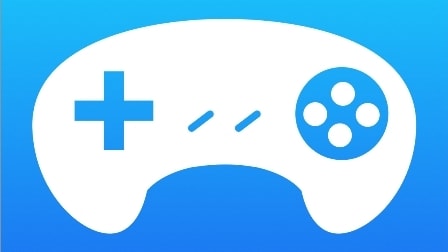 The Provenance Emulator is probably the best emulator out there for the iPhone, iPad, and iPod Touch. Unlike other emulators, Provenance features multiple emulators and is designed to work for both jailbroken and non-jailbroken iOS devices, including the Apple TV.

Provenance has been recently updated and now features some of the most exciting games as well as all the emulators you need to play your favorite classic games.

What Should You Expect from Provenance Emulator?

Provenance features a clean UI and the ROMs are organized by the consoles, making them easier to locate. Once you find a ROM you like, simply tap on it to play and the game can either be played on Landscape or Portrait mode, unlike in the old version where games could only be played on the landscape mode.

The emulator allows you to do more than just play a game from the provided list. You can also install ROMs directly from an online library or straight from your iPhone, iPad, or iPod’s storage. Just use the find option to locate the ROM and once added to Provenance, it will automatically appear in the list, just below its emulator.

You can launch games directly using the 3D touch if you’re using iPhone 6 or 7. The emulator’s menu also has multiple controls, including the ability to launch the previous games directly from the state they were left in. The save state feature gives you 5 slots to save the progress of your games.

This emulator features a number of settings to govern the way your games and emulators behave while playing. You can choose to auto save games whenever your exit or even disable the auto-lock feature so that you’re your screen doesn’t lock when playing the game. There is a console setting that allows connecting a maximum of 2 players to the Provenance emulator.

This section also features a list of supported consoles, make sure you play using those that are listed since any other console won’t play. Other features include the ability to refresh the game library, import and export ROMs, and enable and disable vibration. You can also tap and hold the icon to rename, change artwork, and even delete settings.

This emulator has been developed for TV OS too, where it looks similar to the one on iOS and you can play using a remote controller. You should make sure to get a compatible controller too. Provenance for TVOS also allows you to play your favorite classics games like Contra.

SEGA emulators available in this emulator include:

Provenance saves you the hassle of downloading multiple emulators to play your favorite classic games on the iPhone, iPod, or iPad. It is available for download on iemulators.com free of charge. iNcase you encounter any issues, leave a comment below.