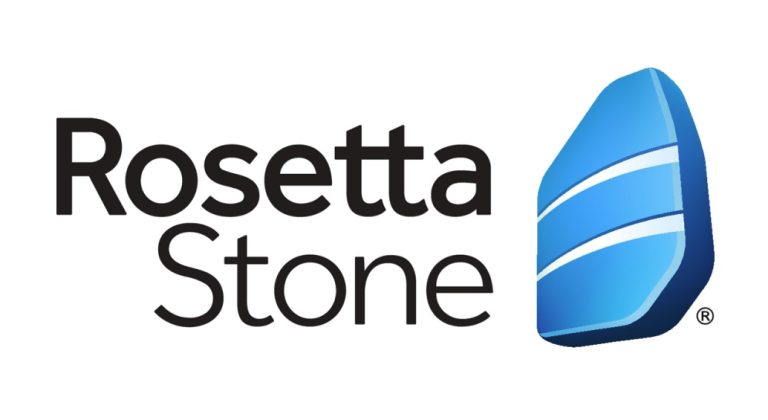 It can be frustrating when you are trying to learn a new language, but the Rosetta Stone app won’t open. In some cases, the app won’t launch. However, in other instances, it won’t load pages.

These troubleshooting guides will help you fix the issues preventing the Rosetta Stone from working as it should.

There are a few reasons why the Rosetta Stone app won’t open on Android or iOS devices. These include:

The good news is that these are temporary issues that can be fixed, even if the app keeps crashing or displaying a black or white screen.

Now that you’ve learned the most common reasons why the Rosetta Stone app isn’t working, here are a few troubleshooting guides that will help you resume your language learning process.

The most basic thing to do when your app crashes is to restart your device. It helps clear out the system’s bugs and glitches that prevent the app from functioning normally.

Here are the steps for restarting your iOS device:

If you are using an Android phone, below are steps on how to do so: 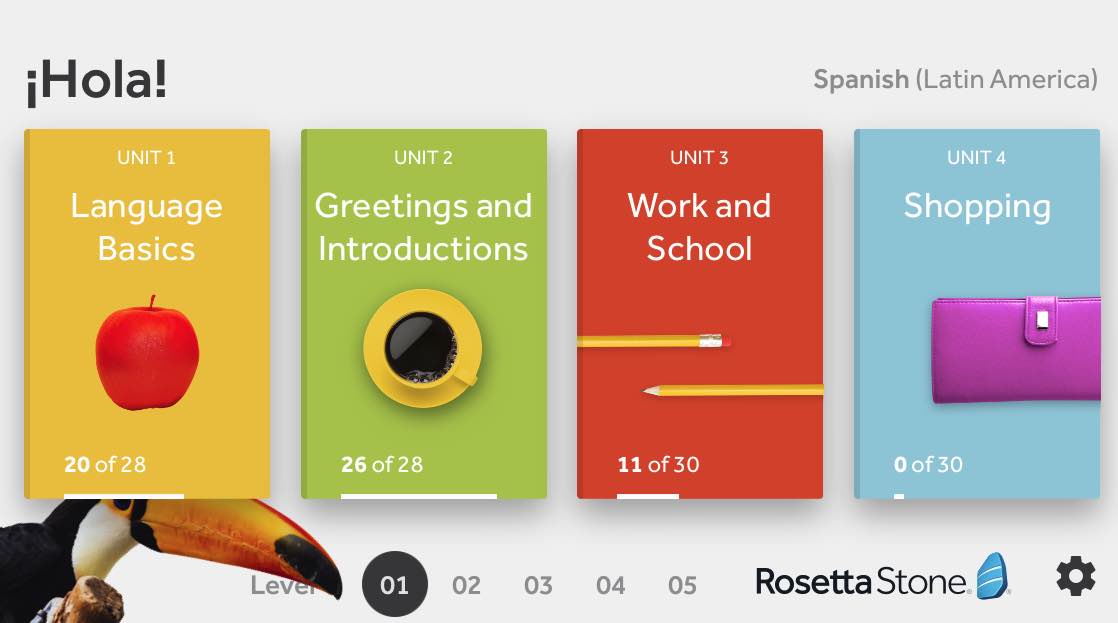 The app may fail to open because it is outdated and lacks the added features.

The solution is updating it from the Google Play Store on Android or App Store on iOS devices.

Your device’s operating system may fail to configure the app because it is outdated. Below are steps on how to update your iOS device:

If you are using an Android smartphone, below are the steps on how to update its OS:

4. Uninstall and reinstall the app

If updating the Rosetta Stone app does not work, you can try uninstalling and reinstalling the app.

Make sure to use the official versions on Google Play Store for Android phones or App Store for iOS devices.

Alternatively, your Rosetta Stone app may be experiencing a network problem due to a poor internet connection.

If you are having network issues, you can solve this issue on iPhone or Android phone using the following steps:

Ensure that your iOS or Android device is connected to a stable and strong internet connection. If you feel your Wi-Fi network is unreliable, you can switch to a cellular internet network and vice versa.

With the above troubleshooting tips, you can easily fix any issues with the Rosetta Stone app. But if you are looking for an alternative, try out LingoDeer.