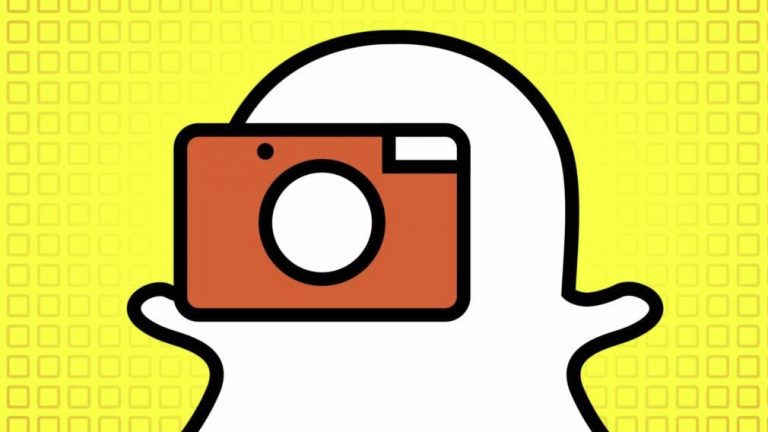 Snapchat is a unique social media platform where chats can expire as soon as you exit the chat room. Of course, you might want to take a screenshot of the conversation, but it has a special feature that notifies the other person when you do so.

How to screenshot Snapchat conversations on iPhone and Android

Most iPhone users use the screen record feature in the iOS toolkit to screenshot chats. It enables you to record interactions in most social media chats.

The screen record feature is also available in Android 10 and later versions.

READ: How to turn off camera shutter sound on Snapchat for iPhone

It is, however, not a foolproof method because Snapchat was recently upgraded to detect screenshots and screen recordings. The only way you can screenshot chat is by using another phone camera by doing the following:

Even though it is a low-tech method, it is the only sure way you can take a screenshot without notifying the other person.

Using an Android device, you might be lucky enough to screen record the chat without sending a notification. However, you should be careful when using this method because it is not guaranteed success on all devices.

Here’s how to do it:

The video will automatically be saved in your phone’s gallery, where you can watch, share, or even screenshot.

How to screenshot chats on Snapchat using third-party apps 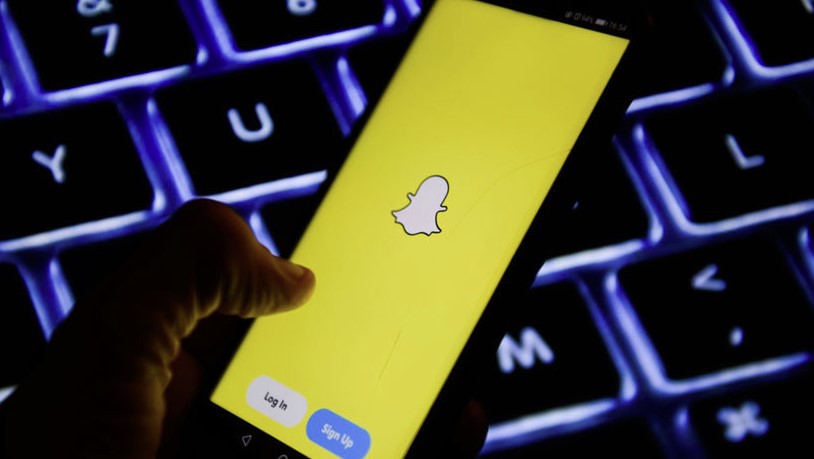 Third-party apps come in handy when you want to screenshot chats discreetly. There are many third-party Snapchat screenshot apps online, even though they are not legally supported or developed by Snapchat itself. You can find them in Google Play Store on Android devices or App Store on iPhones.

Ways to screenshot chats on Snapchat using your PC

You can also screenshot a Snapchat conversation from your smartphone using your PC. To accomplish this, you require to have either of the following software tools:

If you are using QuickTime, connect your iPhone to your Mac using a power cable and follow these steps:

When using ApowerMirror, download it on your phone and PC. Then, open it on both devices and wait until they detect each other. Once the apps have detected the devices, tap to connect and screenshot your chat.

Alternatively, LonelyScreen uses AirPlay to screenshot chats. Download it on your PC and open AirPlay on your smartphone to find your PC.

READ: Snap Map is not working? The fix