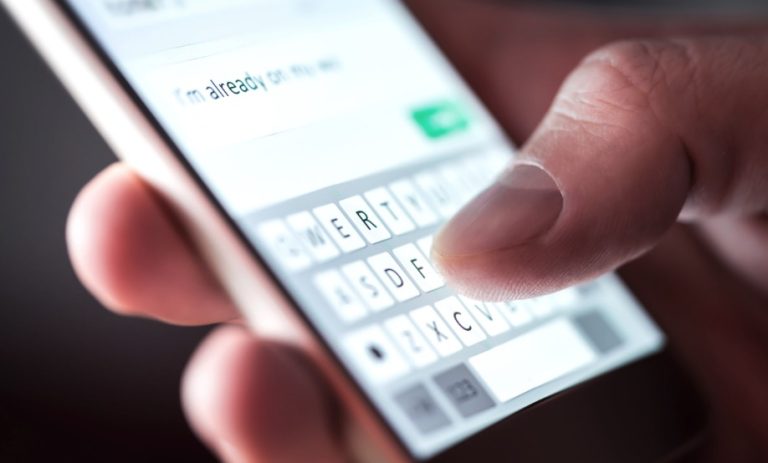 SMS messages are delivered through a server, meaning they can be sent and received from anywhere worldwide. A server acts as a middle point between the sender and the text message receiver.

What does ‘Sent as SMS via server’ message mean?

Most Android devices usually have the sent, delivered, or read text receipts on text messages. However, recently, there has been a spark of questions regarding the Sent SMS via server text receipts. This is because the Android users did not make any changes whatsoever to the messaging settings.

The Sent SMS via server text notification on T-Mobile appears when the user sends Rich Communication Services (RCS) messages using the Android’s messaging platform. Sometimes, the Sent as SMS via server message indicates that the message is delivered from an iOS device.

Read: Why did my iPhone text messages turn blue to green?

What does ‘Received by Server’ mean on text messages?

Received by server simply means that the recipient has received the text message.

When the text message is sent from your device, it is collected and stored on the server. Next, the message is delivered to the intended recipient with attempts from the server.

How to turn off sent as SMS via server receipt

As an Android user, you may want to remove the sent SMS via server text receipt. Well, it is quite simple.

You just have to turn on the ‘show when delivered’ option.

Below are steps on how to enable the show when delivered option on your phone’s settings:

If this method does not change the text receipt, you can try to clean the device’s cache or check your internet connection.