Snapchat makes use of the internet to share snaps, messages, and emoji. That means that without an internet connection, you can’t use Snapchat.

However, you can have a situation where your phone is connected to the internet but Snapchat still can’t share images, videos, and messages. As frustrating as this problem might be, there are several solutions that you can apply.

Troubleshooting Snapchat when it isn’t working on Wi-Fi

When your device is connected to a wireless internet but Snapchat won’t load images or videos, you should try out the following:

The first step is to ensure that your device is connected to a stable Wi-Fi connection. While your phone may be connected to the internet, issues such as the ones below may prevent Snapchat from sharing or loading photos, videos, and messages.

To know if your internet is unstable, you should try connecting a different device to the same network and see whether it works. If not, then the network is either weak or there is no internet. 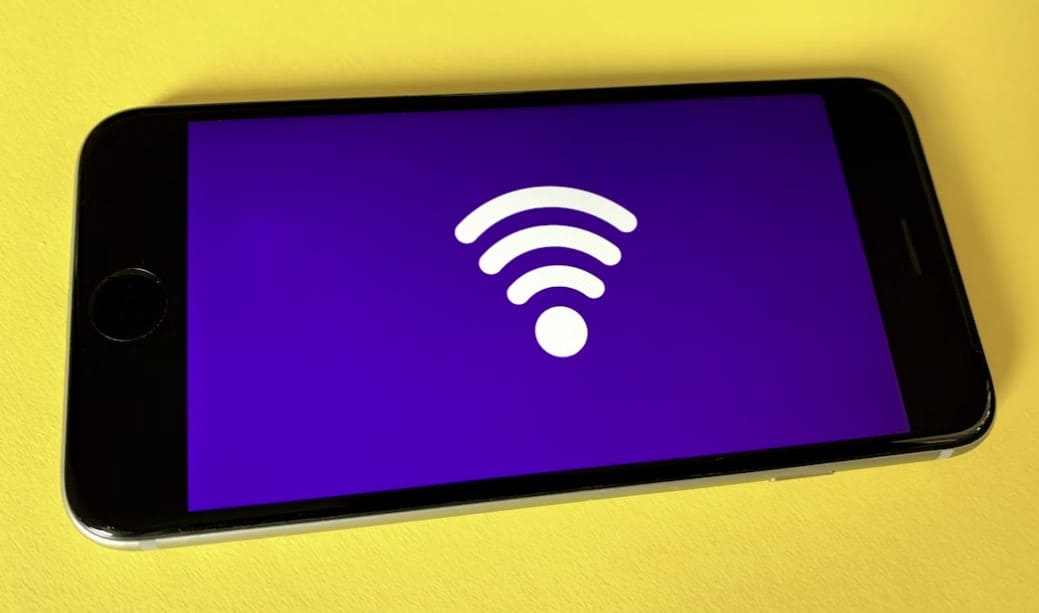 You should also open the network settings on your smartphone to determine if your phone is connected to the internet or if there is an issue preventing it.

Finally, switch from your Wi-Fi to a cellular connection to see whether it works. If it does work, then Snapchat doesn’t have an issue. Rather the problem lies with your wireless connection.

Another possibility if you are using public or school Wi-Fi is that Snapchat is blocked on Wi-Fi. In this case, there is nothing you can do to fix the issue.

Read: How to tell who has a poor internet connection on FaceTime

Now that you’ve identified that the issue doesn’t lie with your network connection, consider restarting your phone.

As simple as this process may be, restarting can help with many issues including when Snapchat won’t work on cellular data or Wi-Fi networks.

You should restart an iOS device using the following steps:

If you are using an Android phone, follow these steps:

Read: Why Snapchat Flashback is not working

Sometimes the reason Snapchat only works on Wi-Fi on the iPhone, not cellular data is due to the buildup of cache and data.

As more data accumulates, your phone’s memory is taken up to the extent Snapchat doesn’t have enough memory to run on. At this point, it will either crash, buffer, or it won’t work at all.

Follow these steps to clear Snapchat cache and data:

You can also clear unnecessary piled-up files that are accumulating on your device. That way, you can free storage space and get Snapchat working again.

Running an outdated Snapchat app on Android or iOS has its own fair share of issues. Snapchat not connecting to a wireless internet connection is one of them. It could also be the reason why Snapchat only works using mobile data.

To fix the problem, visit the Google Play Store or Apple’s App Store to download the latest version of Snapchat. You may have to uninstall the one you currently have on your computer first.

Read: What is “explore activity” on Snapchat?