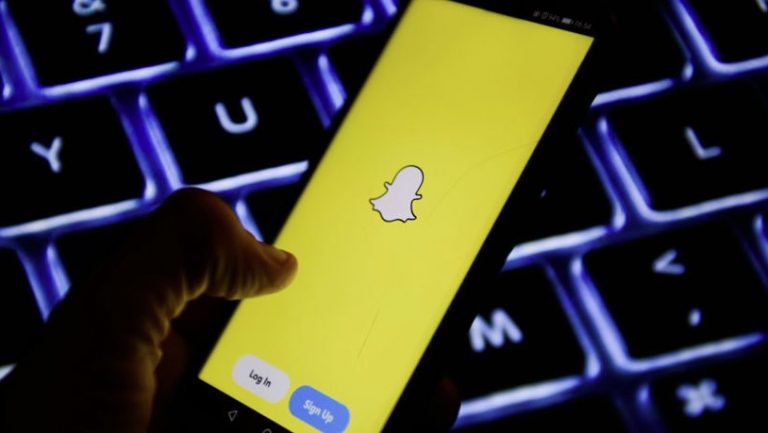 Primarily being a camera app, Snapchat, at least, needs its camera module to work flawlessly. Sadly, over the last couple of years, many users have been facing a rare and weird camera bug, where Snapchat shows black screen with a white bar when trying to access the camera.

The issue might happen randomly showing no assignable cause or particular action that has caused this black screen. Thus leaving you clueless on what to do and how to resolve this issue on Snapchat. Worry not, this article will take a look at this problem and the possible workarounds.

If Snapchat shows a black screen with a white bar, do the following:

When Snapchat’s camera permission has been revoked, the app will display a blank screen when you open it.

You can fix this by checking the app’s permissions and allowing the camera to access Snapchat. To do this, follow these steps:

Read Also: What does “in a group with you” mean on Snapchat?

Most of the issues in apps are commonly caused by software errors or corrupted memory which generally happens when you have not restarted or shut down your phone properly for days or months.

So rebooting the device (whichever you are using for Snapchat) may help with this problem.

Whenever you run into an inconspicuous issue, clearing the app’s data and cache should be your go-to move. Here, too, you could try and see whether it solves the issue.

To clear the app data and cache of Snapchat, follow these steps:

Your phone’s firmware and software end up influencing how certain apps’ features behave.

Older devices not running on the latest firmware and software are most likely to experience a lot of lag when using the app. You can fix this by checking if your phone needs an update.

Mostly when the Snapchat App is using the camera, it needs to transmit the data via internet protocol to your smartphone for synchronization and recording.

However, when it does not get internet connection, the data transfer may get interrupted thus displaying a black screen. The best way to tackle this is to switch between mobile data and Wi-Fi.

If the solutions above don’t work, you can try uninstalling Snapchat and installing it back. Hopefully, this will fix the black screen issue and any other issue that Snapchat might be having.

The solutions detailed above will help in the time being as we wait for Snapchat to sort it out. If you have any questions surrounding this topic, let us know in the comment section below. We hope this article was helpful to you.

Read Also: How to clear memories cache on Snapchat