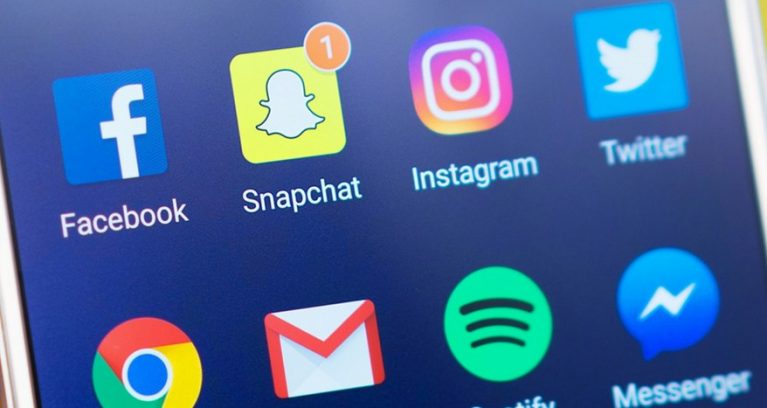 I will explain what causes this problem and how you can fix it. This post will only feature issues with the Snapchat voice changer since we have already covered solutions to problems with Snapchat filters.  Read on for a solution, and soon enough, you will be enjoying the best voice changers, including Snapchat bee voice changer!

So, why is your Snapchat voice changer not working? You may find it interesting to note that until recently, this app was quite limited in its operation. Though this feature was available on Snapchat for a while, it was only accessible when complete with lenses. Today though, you are free to record videos and alter your voice to your liking.

The primary concern for most users who could not utilize the Snapchat voice changer to good effect is voice distortion. Now let’s talk solutions, shall we?

READ: Why your device is banned on Snapchat

How to get Snapchat voice changer to work

Here are the solutions in detail

If the problem occurs after an update, note that Snapchat usually adds and removes features from the application with every update. Confirm that it isn’t available on your friend’s Snapchat too.

READ: Can you delete an undelivered snap?

2. Incompatibility with your device

Some Samsung and LG phones aren’t compatible with Snapchat voice changers like Helium and Bee. Unless this is fixed by Snapchat, you will have to switch to another phone model. However, you will need to update Snapchat first and if it doesn’t work after the update, consider switching.

You can use a third-party app such as Voice Changer FX to change voices on your video recordings. It helps that this application is easy to use.

Simply record your video through your phone camera normally instead of through Snapchat. Once done, upload the video to Snapchat and select the filter of your choice.

With Voice Change FX helping you to change your Voice on Snapchat, you’ll get to enjoy additional features such as:

Hopefully, your Snapchat voice filters are now working. If the voice changer still doesn’t work, let us know. If you have an alternative solution to the problem, inform us so that we can share it with others.