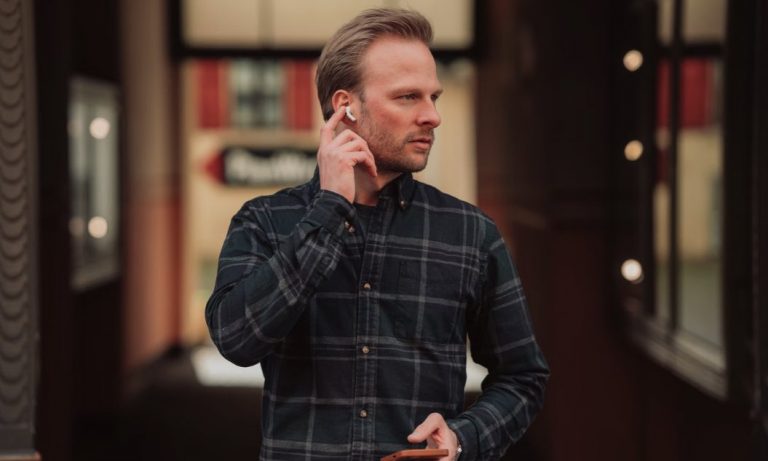 Apple devices have a special feature that allows Siri to announce calls and notifications for apps such as iMessage and third-party apps such as Snapchat, Twitter, and WhatsApp. In addition, Siri has a Voice Command that can announce these notifications through AirPods, Beats, or CarPlay.

Announce Calls is an interesting feature that has its benefits. But it is also irritating and frustrating at the same time.

The Siri announcing feature is set on default for some Apple devices. But you can accidentally set it on when you update your device to iOS 15 or pair it with new air pods or Beats.

Here, we’ll show you how to turn off Siri announcing notifications if you find them irritating.

What is the Announce Call feature on iOS devices?

Other people may find it frustrating, especially when it announces your calls or messages in a public place. You can avoid those awkward moments by turning them off in a few easy steps.

READ: How to convert an E-book to Audiobook on iPhone

How to stop your iPhone from announcing calls

To turn off the Voice command feature on Siri:

Another option to disable the feature is to:

You can also set the voice command to announce notifications when your air pods or CarPlay are connected to the device. It is a useful feature, especially when you don’t want other people to hear your caller and don’t want to turn the feature completely.

If you want to stop AirPods from announcing notifications, you can disable it by doing the following:

READ: How to make Siri talk when you plug in your iPhone

How to set the Announce feature in the Control Center

Alternatively, you can add a tile on the Control Center that allows you to enable and disable the feature. It also saves you time instead of going to the Settings menu to change it. Below are the steps on how to do it:

How to turn off Siri from announcing your messages

If you wish for Siri to stop reading your messages, you can disable the voice command feature using the following steps:

How to disable Siri from repeating messages

The voice command feature can also repeatedly announce your messages out loud. If you want to keep the announcing messages feature but don’t want it to repeat your texts, here is what you need to do to disable it:

READ: How to check AirPods battery level without the case

Siri has a special voice feature that announces incoming calls and messages. This feature is useful and advanced compared to other phones, but it is annoying and embarrassing when you are in a public place.

The good thing is that you can get Siri to stop announcing calls and texts. You can turn it off on your iPhone and iPad, which are iOS 15 and later versions. The above steps will disable the feature or customize it according to your liking, whether you want it to announce on your AirPods or CarPlay.