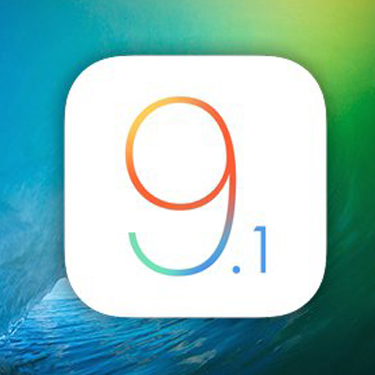 After the surprise release of jailbreak for iOS 9.1 by the PanGu team, the question as to whether or not it is possible to upgrade or downgrade to iOS 9.1 has always been asked by many people. One of the major reason to this cause is due to the fact that iOS 9.2.1 I hardly jaibreakable thereby leaving new and old iOS users with only one option, and that is using iOS 9.1 since it is easily jailbroken.

Coming back to the issue at hand, is it possible to upgrade or downgrade to iOS 9.1? Unfortunately no! it is not possible to downgrade from iOS 9.2.1 or iOS 9.2 to iOS 9.1 a since Apple stopped signing the iOS 9.1 files a long time back. This also means that you can’t either update from an older version of iOS.

This strategy was used by the Apple team in order to keep jailbreakers at bay. Not only does it release new software updates that seeks to fix vulnerabilities used by the jailbreakers but also it stops signing older firmware files in order to prevent users from downgrading back to the older iOS version that easily get jailbroken.

So far there hasn’t been anyone in the jailbreaking community who has been working on a way to downgrade to an older version of iOS and it would be a major breakthrough if someone figured it out. This will be an important milestone as it will give users an easy way of jailbreaking their devices.

With the lack of progress, jailbreaking has gotten a new golden rule and that is, stay where you are and avoid updating your device to the latest iOS. This will help you improve your chances of jailbreaking your iOS device. This rule has been validated by the release of PanGu jailbreaking tool.

With the impossibilities of upgrading or downgrading your malware to iOS 9.1 it is important for you to weigh the pros and cons of upgrading your device to the latest iOS version as it may affect you positively or negatively.