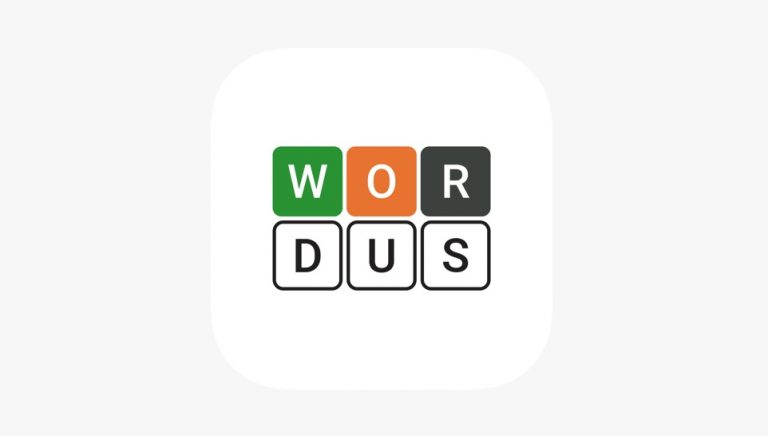 Wordus is the new word game that is just as similar as Wordle. Like Wordle, it has the same play format as the green, white, and orange tiles. It also has six tries to find the word of the day. It is a great game for brainstorming and improving adult and kids’ English vocabulary.

Since it is a classic game, it can be played by people aged 16 and above. If you are playing Wordus, you might want to know tricks and tips on how to win at Wordus every time.

Read more and learn the difference between Wordus and Wordle and how you can play to win.

What’s the difference between Wordle and Wordus?

Wordus is similar to Wordle in most ways. For example, it has a similar graphic format of green, orange, and gray tiles. In addition, Wordus has six tries to find the right word, just like Wordle.

Despite that, there are a few differences between the two games.

Unlike Wordle, Wordus has a hint feature that helps you when you are stuck on the game and do not have a clue on the right Wordus answer. It reduces stress when playing this game if you want to play a game to relax. 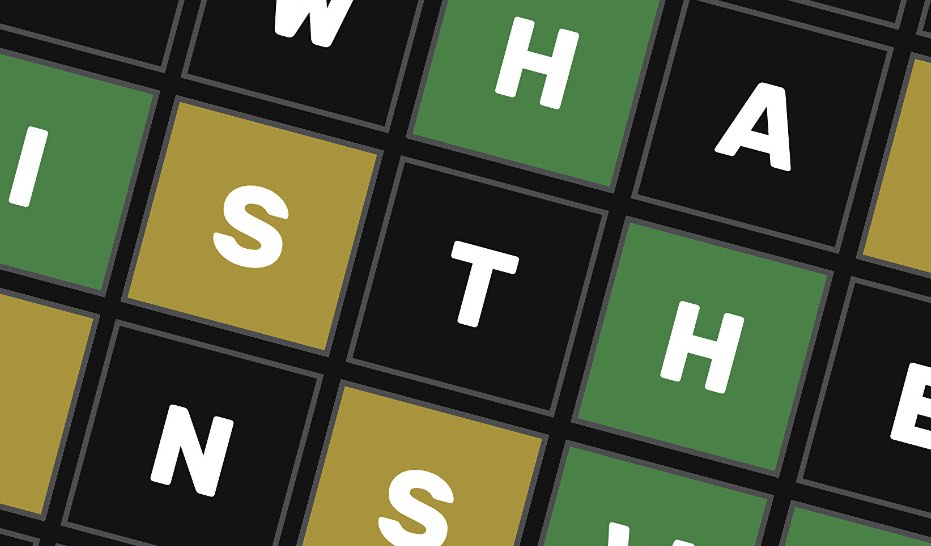 Another difference is that Wordus has a leaderboard feature that allows you to play and compete for first place. You can also play with friends and online players and compete for the highest score.

If you have played Wordle,  playing Wordus is an easy game for you. It is a great game for people who are into puzzles and word games. Wordus is a free online word game that you can play with your family and friends.

The Wordus rules are very simple;

You can use a few Wordus tricks up your sleeve to win the Wordus game every time. One thing you should do is use normal or common words. Remember to also use a lot of vowels, especially on the starter words, since they fill out the middle of the five-letter words.

You should also avoid words with rare letters such as Q, X, and Z. As much as you guess the letters correctly, the chances of getting them are slim. Lastly, do not use a word with two or more letters or letters used in the previous guesses, whether correct or not.